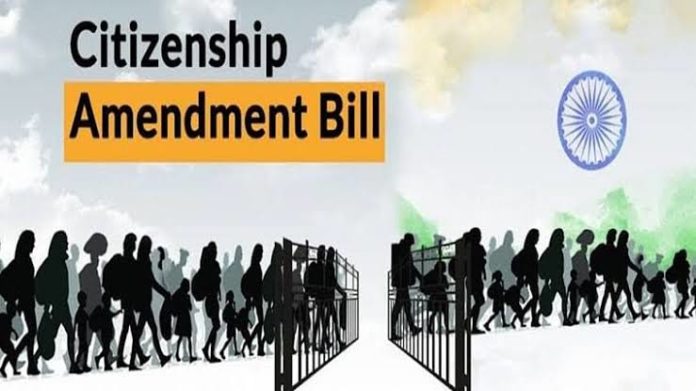 Congress’ Kapil Sibal, Derek O’Brien of Trinamool Congress (TMC) and Ramgopal Yadav of Samajwadi Party (SP) are among the opposition leaders who will speak during the debate on the Citizenship (Amendment) Bill, 2019, which is listed for introduction in Rajya Sabha on Wednesday.
The Bill is scheduled to be tabled by Home Minister Amit Shah in the Upper House at 2 pm. The Bill seeks to grant Indian citizenship to refugees from Hindu, Christian, Sikh, Buddhist and Zoroastrian communities fleeing religious persecution from Pakistan, Afghanistan and Bangladesh and entered India on or before December 31, 2014.
After heated discussions spanning seven hours, the Citizenship Bill was passed by a majority of 311 votes against 80 in the Lower House where 391 members were present and voting on Monday.
The NDA will require the support of at least 123 MPs in the 245-member Rajya Sabha for the Bill to be passed.
Meanwhile, the Constitutional Amendment Bill, which seeks to extend the reservation for SCs and STs in Lok Sabha and state assemblies by another 10 years, was passed by the Lower House on Tuesday.
The Constitution (One Hundred and Twenty-Sixth Amendment) Bill, 2019, was passed in the Lok Sabha with a division with 355 members voting in its favour and none against it.
It is scheduled to be introduced in Rajya Sabha at 12 pm on Wednesday. Due to this, there will be no Question Hour in the Upper House today.