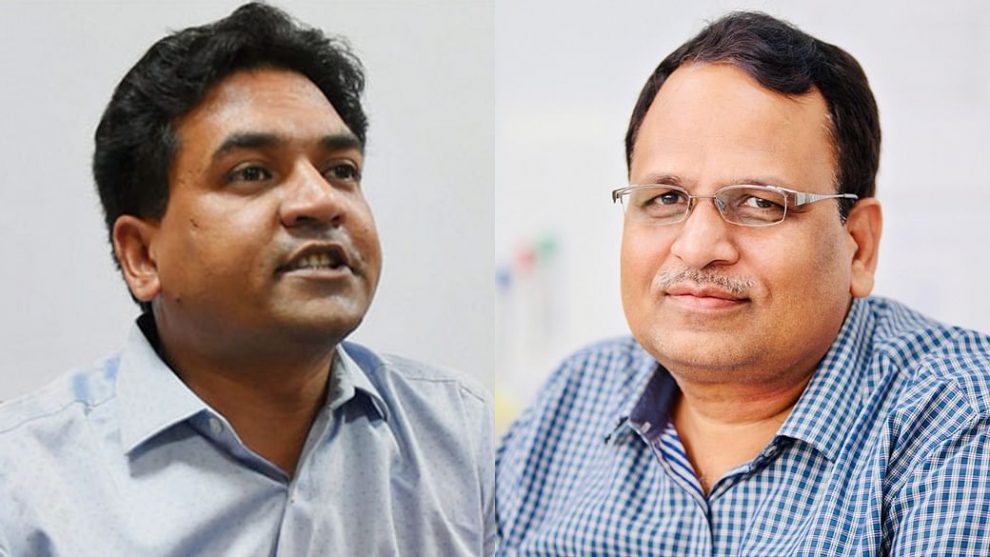 In his statement, Mishra said that his complaints were politically motivated and would never be repeated again.
“l am the accused in the present case. I state that the statements made by me tender my unconditional against the complainant were politically motivated and wrong and the same will never be repeated,” Mishra stated, undertaking to publish the statement on his official social media handles.
Jain was represented by advocates Gautam Dhamija and Vaibhav Yadav. Mishra was represented by lawyer Ashwani Kumar Dubey.

The Delhi Health Minister had alleged that Mishra in 2017 made a blatantly false, misleading, baseless, and defamatory statement to the media, claiming that he had handed over Rs 2 crore to Delhi Chief Minister Arvind Kejriwal at his residence.
He said these statements were repeatedly telecast and printed by the national media across all platforms – electronic, print, and social – which caused immense damage to him and his family.