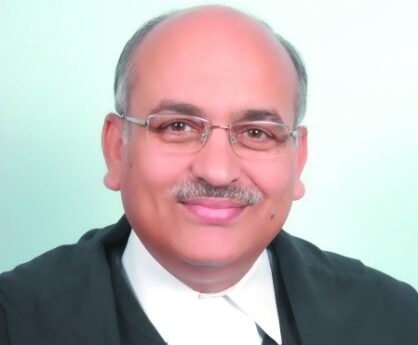 According to the order issued by Ministry of Law and Justice in exercise of the power conferred by clause (1) of Article 217 of the Constitution of India, the President is pleased to appoint Shri Justice Pankaj Mithal, Judge of the Allahabad High Court, to be the Chief Justice of Common High Court for the Union Territory of Jammu and Kashmir and Union Territory of Ladakh with effect from the date he assumes charge of his office.

Meanwhile in another order issued by Ministry of Law and Justice In exercise of the power conferred by clause (1) of Article 222 of the Constitution of India, the President, after consultation with the Chief Justice of India, is pleased to transfer Justice Rajesh Bindal, Judge, Common High Court for the Union Territory of Jammu and Kashmir and Union Territory of Ladakh, as a Judge of the Calcutta High Court and to direct him to assume charge of his office in the Calcutta High Court.

Presently, Justice Pankaj Mithal is first puisne Judge of Allahabad High Court and is heading the Lucknow Bench. Justice Mithal had been elevated as Additional Judge to High Court in July 7, 2006 and took oath as permanent Judge on July 2, 2008. Prior to this, he had worked as Standing Counsel, U.P Avas Evam Vikas Parishad, Lucknow since 1990 and as Standing Counsel of Dr B R Ambedkar University, Agra. He was enrolled as an advocate in Bar Council of UP in the year 1985 and subsequently started his practise. Justice Mithal graduated in Commerce from Allahabad University in 1982 and passed LLB from Meerut College, affiliated to Ch. Charan Singh University in year 1985. 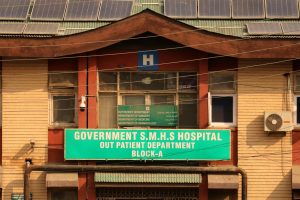