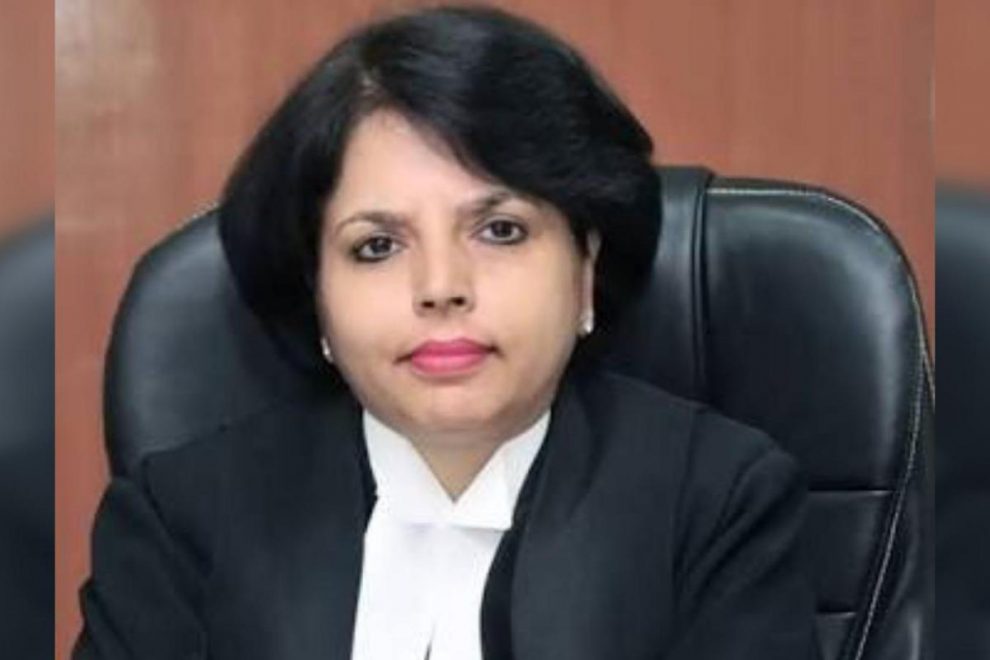 Justice Hima Kohli has become the first woman Chief Justice of Telangana High Court today following her swearing-in. Telangana Governor Dr Tamilisai Soundararajan has administered oath to her at a special ceremony held at the Darbar Hall of Raj Bhavan in Hyderabad. Chief Minister K. Chandrasekhar Rao, several judges of the State High Court, Union Minister of State for Home G. Kishan Reddy, several Ministers from Telangana and leaders of various political parties were among those present on this occasion.

Justice Hima Kohli, a post-graduate from the Delhi University, studied Law on the same campus and enrolled herself in the Bar Council in 1984. She was serving as the Executive Chairman of Delhi State Legal Services Authority and also as a Member of National Law University Governing Council.