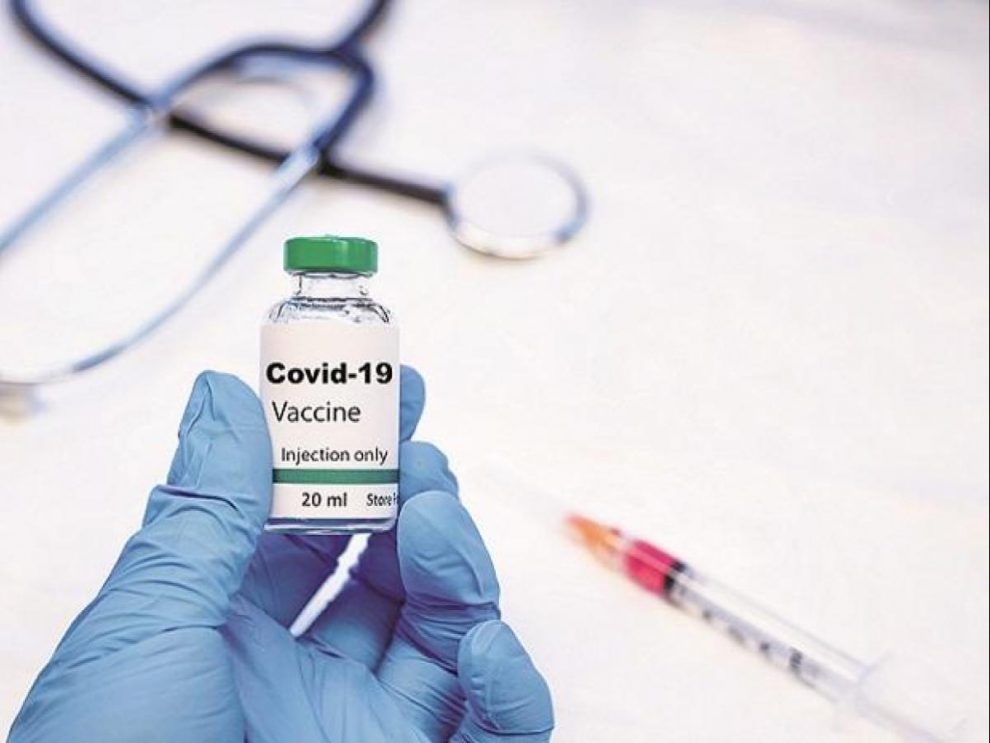 LONDON: The millionaire couple travelled to a remote Canadian community to receive a coronavirus vaccine meant for vulnerable Indigenous people. The Austrian major got a jab at a care home that had been prioritised for medical staff. The army general received the COVID-19 vaccine ahead of priority groups in Spain.

As cases of politicians and well-connected opportunists jumping the queue in national coronavirus vaccination campaign come to light, public outrage is growing.

Fines and high-profile dismissals have not deterred some of the world’s most privileged from gaming the system: securing, often through nefarious means, coveted vaccines seen as golden tickets to health and normality.

How widespread is vaccine line-jumping and what can be done to deter similar behaviour in the future?

WHERE AND HOW IS VACCINE LINE-JUMPING HAPPENING?

The Canadian couple, who were caught and fined $2,300 (US$1,800) for breaking public health rules are not the only ones.

With no residency requirements for vaccinations, Florida residents have watched as wealthy tourists from New York to Canada to Argentina to India have joined the rush for a jab.

And the founder of a luxury travel company in London made waves this month by offering to fly members who were 65 or older to the United Arab Emirates to receive privately obtained vaccines. (In Britain, the vaccination is only available through the National Health Service.)

Several countries, including Israel, Belgium and Hungary and Denmark, have also said they are planning to vaccinate their athletes ahead of the Tokyo Olympic Games, which are due to open on July 23 after being postponed because of the pandemic.

The International Olympic Committee has said that it is not in favour of athletes jumping the vaccines queue.

WHY DOES IT MATTER?

Well-connected individuals are acquiring vaccines – even though they meet no current criteria to join the front of the line –  at a time when many health care workers have yet to be vaccinated.

Failing to put the most vulnerable at the front of the line for coronavirus vaccines will exacerbate the gaping racial and ethnic disparities that have characterized the pandemic, experts say.

Over 40 million doses of the vaccine have been administered worldwide, mostly to health care workers and older individuals, many of whom live in nursing homes.

But there remain vast swathes of the global population, particularly in poorer countries, that have not started vaccination programmes nor have they secured any vaccines due to the limited supply.

Some African leaders have accused rich countries of hoarding vaccines – queue-jumping on a grander scale – and are calling for a fairer distribution of shots.

WHAT IS BEING DONE TO PREVENT QUEUE JUMPING?

Government and health officials have publicly condemned queue jumping, with Britain’s interior minister calling the behaviour “morally reprehensible” and refusing to rule out fines for those making fraudulent vaccination bookings.

But around the world, there is little policing of vaccine queue-jumping with people largely following the rules and vaccination programmes still in early stages.

Bribes, opportunism and abuses of power are obvious challenges, and places like Florida have now implemented residency checks to ensure tourists do not cheat the system.

Interestingly, unlike other countries, Indonesia is vaccinating its working population first, rather than the elderly, to revive its economy and reach herd immunity fast.

This strategy is possibly removing the incentive for younger and healthier people to jump the vaccine queue since they are the ones being prioritised.