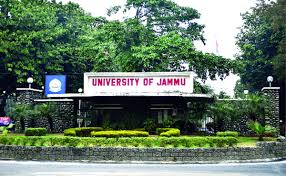 Jammu:The Crime Branch of the Jammu and Kashmir Police on Tuesday booked four employees of the Jammu university along with two promoters of private colleges besides some officials of J-K Bank for allegedly running a large racket of fake receipt for fraudulent deposit and withdrawal of examination fees.

The case was registered on a written communication for an in-depth investigation under the relevant provisions of the Indian Penal Code against the erring officials, a spokesperson of the Crime Branch Jammu said in a statement here.

He said the Crime Branch booked the officers and staff of the Jammu University along with the promoters of private colleges and J-K Bank branch New University campus Jammu for running a large racket of fake receipts for fraudulent deposit and withdrawal of examination fees of colleges by way of fraud, criminal conspiracy, forgery, cheating and misuse of their official positions.

The formal criminal case has been registered against the erring officers/officials who have been during enquiry found to be involved in fraudulent deposit and withdrawal of nomination fee, the spokesperson said.

Some officials of J-K Bank branch, New University Campus, Jammu, were also booked in the case, the spokesperson said, adding further investigation is on. 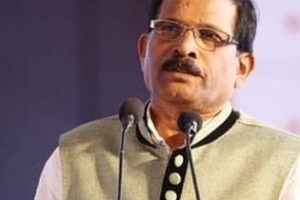 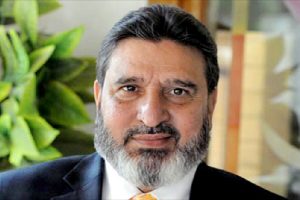 On its first anniversary, Apni Party says will hit streets if Statehood not restored to J&K