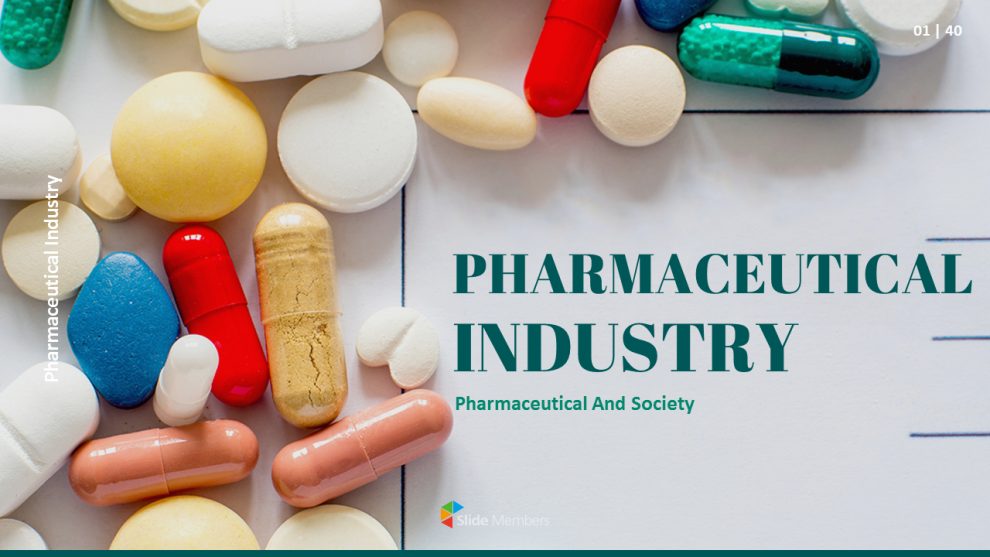 Jammu: Expressing concern over “unethical and allurement tactics” adopted by multi-brand companies involved in the medicine business, Jammu Pharmaceutical Distributors Association (JPDA) on Sunday sought the intervention of Prime Minister Narendra Modi in safeguarding this “noble trade” in the interest of healthcare.

JPDA President Rakesh Gupta claimed that “price war and massive discounts” had paved the way for “spurious and sub-standard” medicines in the market.

“We have highlighted the issue of pharmaceutical manufacturing companies selling most of the medicines at different prices to different sectors despite having the same maximum retail price (MRP) in September and December last year but our pleas went unanswered,” Gupta told reporters here.

He said drugs are pushed into Jammu and Kashmir through unauthorised channels from different states by people who are not authorised stockists which is “not acceptable to us”.

“The state drug controller has taken various effective measures to check the medicines available in the open market but when the delivery is directly made in the home of the patient, it cannot do anything,” Gupta said.

He said the price war that has been started in Jammu Kashmir and at pan-India level has led to unhealthy and unethical allurement practices of offering huge discounts in the trade of medicines.

“Our trade is governed by the Drug Price Control Order which clearly defines the profit margins at the wholesale and retail Level. After complete silence and inaction on the part of the National Pharmaceutical Pricing Authority and the Competition Commission of India, it is our moral duty to make sure with the best of our intelligence and ethical behaviour to thwart any attempts by anyone to push sub-standard or spurious medicines in the market,” he said.

“We request the central government, especially the Prime Minister to intervene personally to safeguard this noble business,” he said.

Announcing a series of measures to be implemented on war footing, he asked dealers to strictly implement the practise of importing medicines only though authorised channels of the manufacturers and discourage and non-cooperate with all those who have adopted allurement tactics through discount offers.

He also urged the pharma manufacturers to stop inter- and intra-region infiltration of medicines through unauthorised channels as well as the practice of ‘special discounted rates’.

Gupta said various in-house measures were also being taken to regulate the trade of medicines in the larger interest of patients.