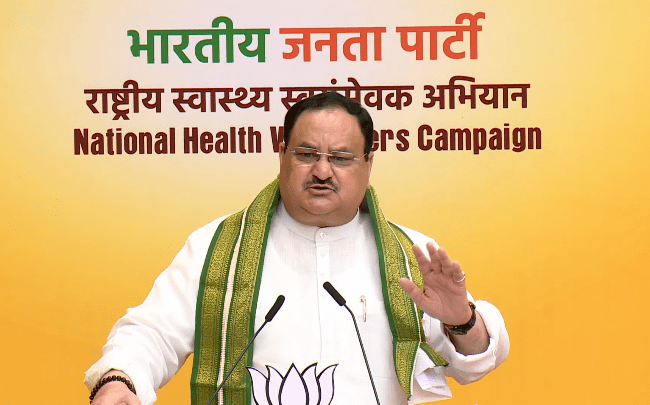 He said that this campaign will become the world’s largest health program. Mr Nadda added that the training of the workers should not only be structural but the volunteer should also have a feeling of service. He said that BJP is working for the service of humanity.