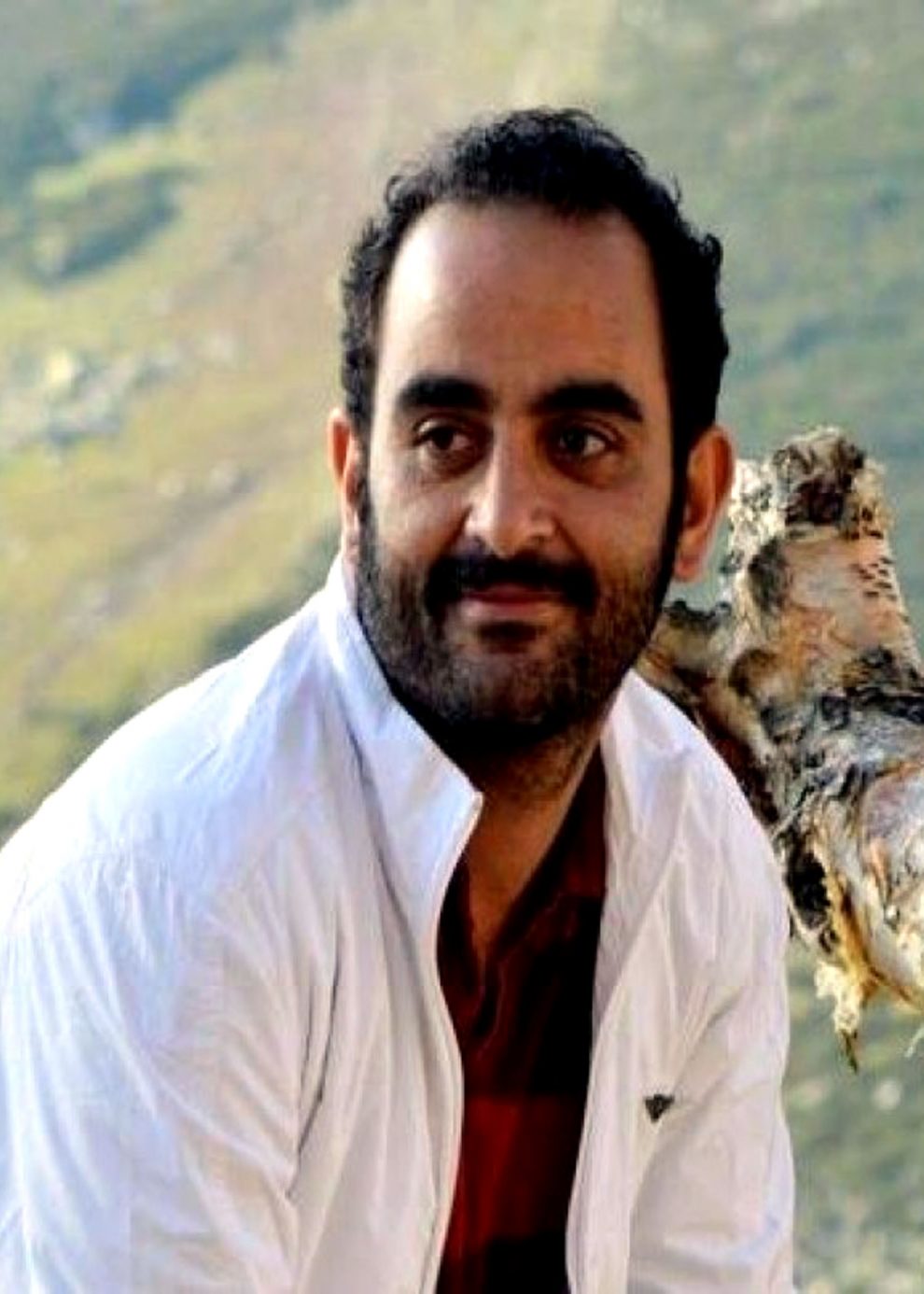 Mudasir Ali, who was working with the valley’s leading daily-Greater Kashmir died of cardiac arrest on Friday morning at his home in Charar-e-Sharif.

Lieutenant Governor Manoj Sinha said that he was deeply saddened over the untimely demise of Mudasir Ali.

“Deeply saddened to learn about the unfortunate demise of young journalist Mudasir Ali. My heartfelt condolences to the bereaved family, friends & colleagues,” he said in a tweet.

Meanwhile, government spokesperson Rohit Kansal in a tweet said: “Deeply saddened to hear of the unfortunate and distressing news of the untimely demise of young journalist Mudassir Ali. My heartfelt condolences to the bereaved family.”

The Kashmir Press Club and journalist fraternity of Kashmir also condoled the sudden demise of Mudasir and expressed their sympathies and solidarity with the bereaved family especially with his younger brother Jahangir Ali, who is also a journalist.

“The sudden demise of Mudasir, who worked for Greater Kashmir and also contributed to leading national and international media organizations, is indeed a great loss to the journalistic fraternity of Kashmir. Mudasir was one of the finest and hardworking reporters who earned respect among his colleagues by his work. His death has left a void that would be difficult to fill,” KPC in a statement issued to KNO said.

Mudasir was working with the Greater Kashmir and was also contributing to an online website based in New Delhi, The Wire. His work has also featured in national and international media outlets over the years.

Omar in Tweet said: “It was a terrible shock to hear of the untimely death of Mudassir Ali. He had a bright career as a journalist ahead of him & the fact that he died so young makes his passing even more difficult to comprehend. May Allah grant him Jannat & his family strength at the difficult time.”

In another Tweet, Omar said: “I’ve been interviewed by Mudassir a number of times & tried to dodge his tough questions at numerous press conferences. He was a tenacious reporter, always polite but never easy to fob off. He will be sorely missed. God speed Mudassir.”

In a Tweet, she said: “Saddened to know of Mudasir Ali’s sudden demise. Have known him for years & he was a great person. Still find it hard to believe. May Allah give strength to his family to bear this loss.’

Meanwhile, Peoples Conference Chairman and former minister Sajad Gani Lone in a Tweet said: “Just heard about the passing away of Mudasir Ali, a very talented journalist at the Greater Kashmir. Had sat with him so many times. Hard to believe he is no more. But that is life. My commiserations. May Allah grant him Jannat.”

Expressing deep shock and grief over the tragic and the sudden death of Mudasir, CPI (M) leader Mohammad Yousuf Tarigami said that his demise is an irreparable loss.

“He was a veteran journalist. The contribution made by him in the field of journalism will always be remembered. In his death, we have lost a great asset and the vacuum left by his passing away in the media fraternity would be difficult to fill,” he said in a statement.

Meanwhile, team KNO also condoled Mudasir’s untimely death and expressed solidarity with the bereaved family and prayed for the highest standards in heaven.

KNO termed the death of Mudasir as a big loss for the journalist fraternity of Kashmir.

Notably, hundreds of people including participated in the funeral prayers of Mudasir which was held at Charar-e-Sharif and he was laid to rest at his ancestral graveyard in his native village