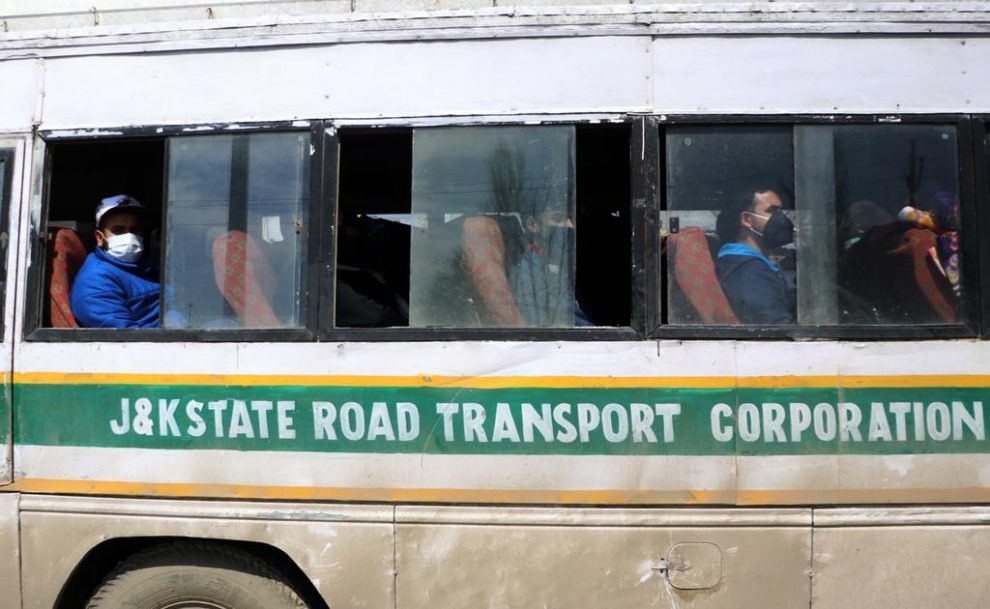 Jammu: The mismanagement in Jammu and Kashmir State Road Transport Corporation (J&KSRTC) can be gauged from the fact that the corporation has salary of Rs 44.95 crore to idle staff.

“The drivers and conductors of SRTC remained attached with the vehicles detained at workshops despite the required staff available at the workshops and still payment of Rs. 44.95 crore was made to these idle staffers,” the CAG claimed in its annual report.

The prime responsibility of the management is to ensure that the appropriate official is assigned the right assignment and the manpower needs to be regulated as per the sanctioned strength.

The report which was tabled in Parliament on March 24, claimed that as against the overall sanctioned strength of 3,603 posts in SRTC, the men in position decreased from 2,126 in 2014-15 to 1,850 in 2018-19, thereby leading to steady increase in the number of vacant posts from 41 per cent to 49 per cent and the maximum number of vacancies were that of drivers and conductors.

“As per the Manual of Operations, the standard vehicle to manpower ratio of 1:3 has been adopted by the SRTC but this ratio decreased during the period 2014-15 to 2018-19 and it ranged between 1:2.32 and 1:2.55 during these years, which was below the standard ratio of 1:3,” the CAG report maintained quoting an audit analysis to say that in three units of region (Manager Tourist Services-MTS, Jammu; Manager Passenger Services-MPS, Jammu; TM, Load Jammu), detention of drivers with vehicles at workshops ranged between 129 and 225 days during the period from 2014-15 to 2018-19, while that of conductors ranged between 12 and 73 days.

It further stated that in two units of Kashmir region (MPS, Srinagar; TM, Load Srinagar), the detention of drivers at workshops during the period 2014 to 2018, ranged between 58 and 73 days, while in respect of conductors it ranged between 12 and 42 days.

The CAG report claimed that payment made to the idle drivers and conductors (worked out on the basis of average salary of driver/conductor during each year) assigned to vehicles at workshops amounted to Rs. 44.95 crore (drivers: Rs. 26.45 crore; Conductors Rs. 18.50 crore) during the period from 2014 to 2019.

“As test drivers were available in workshops, detention of regular driver and conductors of vehicles in workshops along with their vehicles was not required,” the annual report of CAG stated adding that the payment of Rs. 44.95 crore towards salary to the idle drivers and conductors was avoidable and their services might have been used elsewhere.