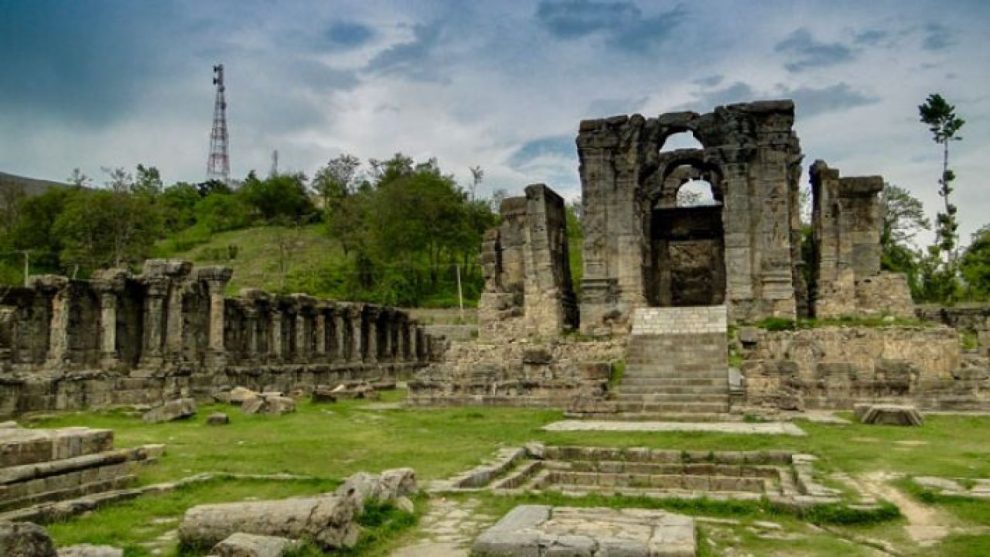 Jammu: The Jammu and Kashmir Archives & Archaeology department is facing acute shortage of manpower and funds to perform duties like identify and preserve the rich cultural heritage of the in Union Territory different forms like Archival Records, Archaeological Monuments and Antiquities through its various establishments

As per reports, the reorganization of the Department of Archives and Archaeology and Museums has not been taken place since its creation due to of lack of interest from the successive Governments in Jammu and Kashmir.

“During the past several years many officials of the Department of Archives, Archaeology and Museum have attained superannuation but no serious attention has so far been paid towards filling up of the vacant posts as a result of which the department is not in a position to perform its duties up to the desired level”, they said.

The intensity of the manpower shortage can be gauged from the fact that the department doesn’t have sufficient number of Chowkidars to effectively keep watch on the State Protected Monuments.

“How one Chowkidar can look after several monuments despite the fact that each heritage complex needs at least three-four personnel for watch and ward duty”, sources asked.

Even at the Gazetted level adhocism is prevailing mainly because those who remained at the helm of affairs in the department never paid serious attention towards manpower crisis increasing with every passing year, sources informed, adding “even grant of promotions is a rare phenomenon in the department as a result of which several officials are stagnating at one post during the past quite long time”.

Quoting examples of manpower crunch, sources disclosed that Dogra Art Museum in Jammu doesn’t have Editor, Research Assistant and Curator during the past quite long time as serious attempts were never made to fill up these vacant posts.

“Actually the department is ailing with so many problems although it has a vital role to play in preservation of cultural heritage of Jammu and Kashmir”, they added.

Moreover, the department doesn’t have sufficient budget as a result of which even for minor repair works it has to look at the Government with the plea for grant of additional funds.

The inadequate budget has been kept at the disposal of the department despite the fact that it has been given the responsibility of upkeep of more than 50 State Protected Monuments as well as for making efforts to identify more heritage sites for preservation.

“It seems that Government loses interest only after declaration of monuments as State Protected otherwise budget of the department should have been increased with every passing year”, sources regretted.

They disclosed that the Jammu wing of the department is also facing discrimination during the past many years and different treatment is being given to the officers posted in Jammu in comparison to those deployed in Kashmir. Moreover, no fullfledged executing agency has been created for the department and for every work it is compelled to approach the Engineering Wing of the Tourism Department.

“Keeping in view all these aspects there is a dire need to give immediate booster to this ailing department”, sources stressed, adding “the prevailing situation demands the Government to create two separate Directorates of the department with sufficient budget at disposal of each so that objective behind creation of department is achieved in true sense”.

According to the experts, the rich heritage of Jammu and Kashmir can be effectively preserved for the posterity only when two Directorates on the pattern of Directorates of other departments are created without any delay. “The continuous non-serious approach towards this ailing department amounts to allowing the heritage of Jammu and Kashmir to remain unattended and get delayed further”, they added.