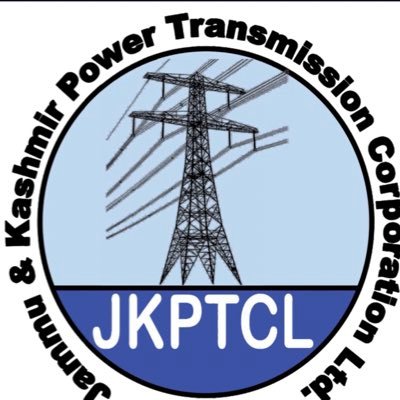 SRINAGAR: In a major development, the Power Department in Kashmir is mulling to install snow zone towers at vulnerable places across Kashmir to prevent losses due to inclement weather conditions.

Reliable sources within Jammu and Kashmir Power Transmission Corporation Limited (JKPTCL) told that after facing losses, especially damage to the towers in recent snow, the department is considering installing snow zone towers that are stronger compared to the existing towers.

“The weather is changing and the untimely snowfall has always been witnessed heavy compared to the timely snowfall. The JKPTCL in order to ensure the safety of its infrastructure has been working to identify some vulnerable places where the snow zone towers would likely be erected,” they said.

They added that given the huge cost of the snow zone tower, it would not be possible to erect these towers everywhere. This is why vulnerable spots will be identified to ensure that the damage to towers during inclement weather conditions is prevented in the future.

“Currently, engineers are working on it and hopefully the things will be resolved soon following which the work will be started,” sources said.