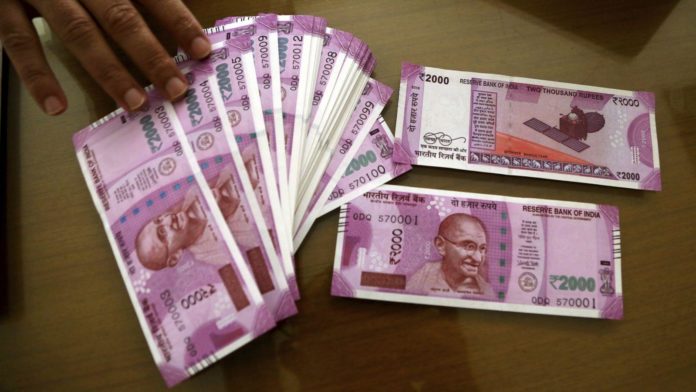 Jammu: The Jammu and Kashmir Projects Construction Corporation (JKPCC) Limited came up for sharp criticism from the Comptroller and Auditor General (CAG) for its poor performance and failure to finalise its accounts amid sharp decline in the value of works from Rs 364.19 crore in 2012-13 to Rs 250.65 crore during 2016-17.

The public sector undertaking (PSU) firm was dependent on the state government departments or agencies for works on nomination basis and had failed to secure any work on competitive tender basis, the CAG said in its report on revenue sector and PSU (social, general and economic sectors) on the government of J&K for the year ending March 31, 2017, which was tabled in Parliament this week.

JKPCC was incorporated with the objective of execution of construction works for the state and central governments and PSUs, carry on the business of builders, contractors, engineers, architects, surveyors, estimators and designers in J&K and curb monopoly of private contractors and provide healthy competition between private and public sectors.

It said the shortfall in achievement of targets of value of works done remained between 29 and 50 per cent. “Funds ranging between 58.52 per cent and 75.55 per cent only were utilised on works during 2012-17”.

The report said the service tax of Rs 5.14 crore paid in excess had neither been reconciled nor refund thereof received.

It said the company was dependent on the state departments and agencies for works on nomination basis and had failed to secure any work on competitive tender basis.

The delay in completion of works led to increase in cost to the extent of Rs 360.87 crore which was mainly due to poor monitoring by company and slow progress.

It said the company had not framed any recruitment and promotion policy and staff had been deployed at different units in an ad hoc manner. The report said JKPCC did not devise any mechanism for ensuring continuous monitoring and internal control.

The total investment consisted of 21.70 per cent towards paid-up capital and 78.30 per cent as long-term loans, it said.