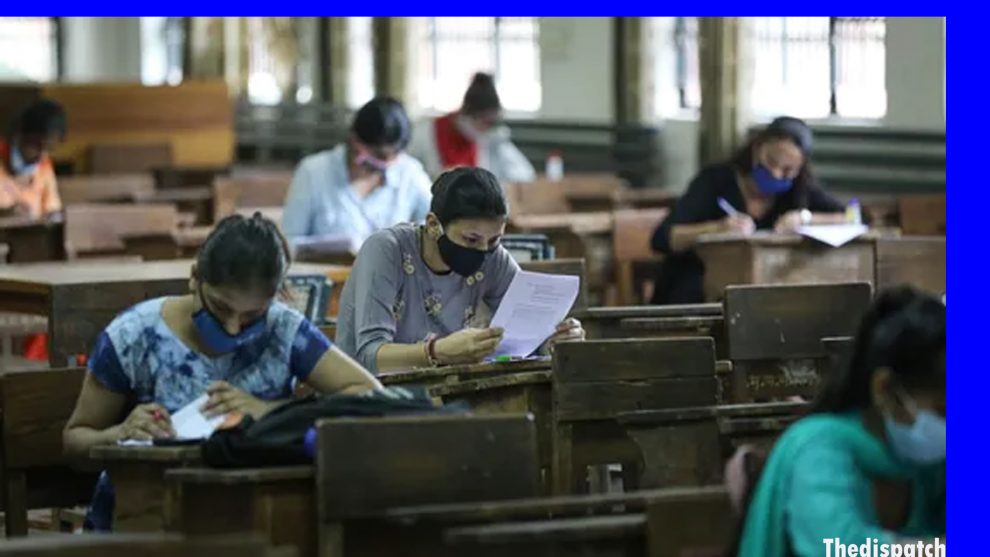 SRINAGAR: Chairman of Jammu & Kashmir Public Service Commission B R Sharma on Tuesday said they had given 30-day prior notice to candidates appearing in the combined competitive (Mains) examination in November last year and the examination would be held as per schedule.

He said the Mains examination was scheduled to be held from March 10 to 18, but was deferred after some candidates approached J&K High Court.

“Some candidates who didn’t qualify for the Mains examination went to the Court. The Court asked us to consider allowing them to sit in the examination but we filed objections. The Court didn’t pronounce its verdict till March 09.  So, we decided to postpone the examination till the Court decides on the matter. On April 01, the Court dismissed the petition and imposed a penalty of Rs 50000 on petitioners,” he said.

Sharma said the examination would be held as per schedule announced by the PSC. The PSC is scheduled to hold the Mains examination from April 8 to 17—(KNO)