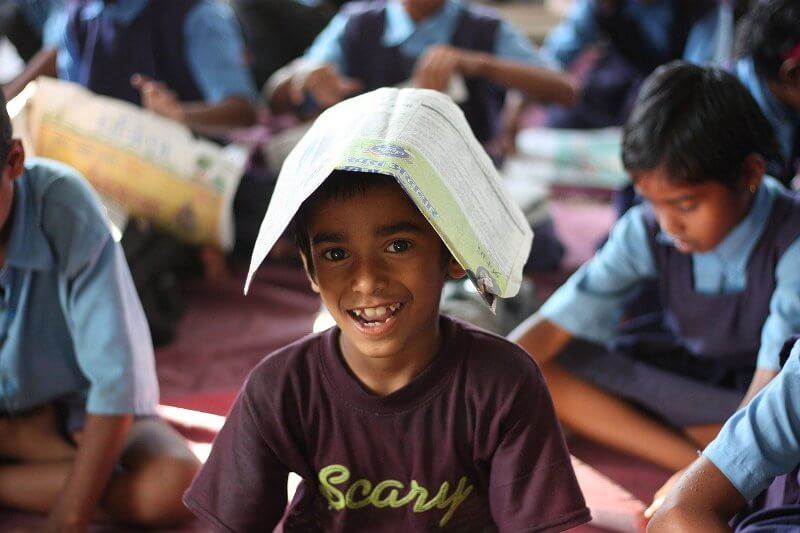 SRINAGAR: Among all States and Union Territories of India, Jammu and Kashmir is standing in the 7th and 3rd the last position for having the disproportionate Pupil-Teacher Ratio (PTR) at Primary and Upper Primary levels respectively.

According to the official figures available with the news agency—Kashmir News Observer (KNO), the PTR in Jammu and Kashmir at the Primary level is 1:15 followed by 1:9 at Upper Primary Level. Similarly, at the Secondary Level, the Union Territory has a PTR of 1:12.

However, the official figures reveal that at the Senior Secondary level, the PTR was better with a 1:26 ratio.

According to the guidelines of the education department, there should be at least a teacher-pupil ratio of 1:30, a teacher for 30 students—(KNO)