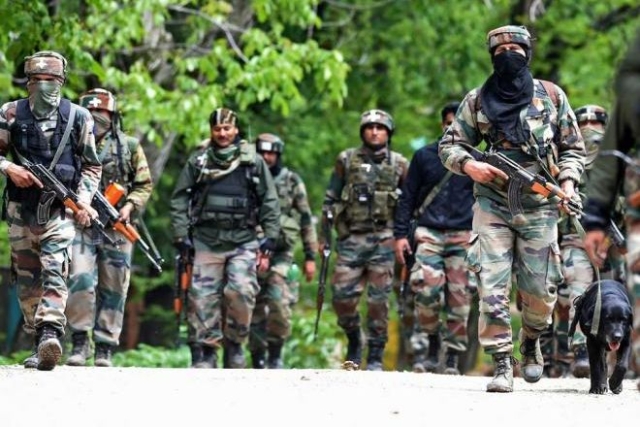 In the Union Territory of Jammu and Kashmir, seven terrorists among terror outfit Ansar Gazwat-ul-Hind chief were gunned down by security forces in two different encounters in south Kashmir since last evening.

In the first encounter, five terrorists were killed in Shopian encounter that started yesterday afternoon, after a joint team of J&K Police and security forces launched a search operation on the basis of specific input about the presence of terrorists in the town.

Meanwhile, in another encounter , two  terrorists among terror outfit Ansar Gazwat-ul-Hind Chief Imtiyaz Shah have been killed at Nowbugh Tral in Awantipora area of south Kashmir’s Pulwama district this morning.

Search operations at both the encounters sites are going on till last reports came in.  Further details are awaited.