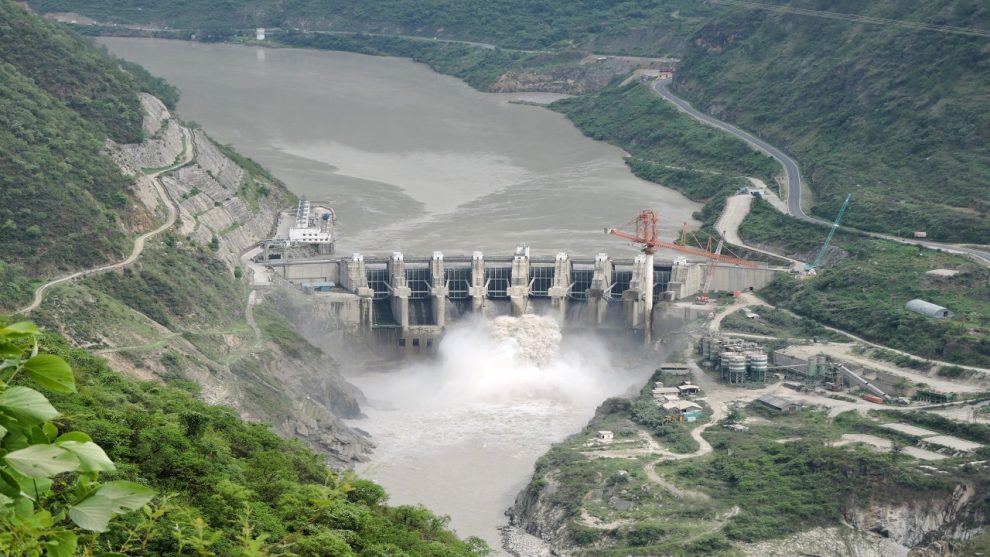 Srinagar, Feb 24 (PTI) The Jammu and Kashmir administration has set a target to harness the region’s hydropower potential to make the Union territory power surplus in next five years.
“In order to achieve this target, the administration has taken several path breaking reforms in the power sector which will change the dynamics of the power sector here,” an official spokesman said here.

He added that among the priorities in this regard was tapping the 20,000-megawatt (MW) power potential of the region.

“Once the entire potential is exploited, J&K will have surplus power and can be an energy exporter. However in the past two years alone, the projects for about 3,000 MW capacity projects have been revived and subsequently put on track for operationalisation,” he said.

The spokesman said key reforms were undertaken in the power sector during 2020.

The J&K government had constituted a four-member task force on power sector reforms for implementation of initiatives, schemes and relief measures under the Atma Nirbhar Bharat Abhiyan.

Reforms in the power sector were rolled out in the UT in 2019, with the formation of separate transmission and distribution corporations for Kashmir and Jammu divisions, he said.

“Also, back in January 2021, in a historic moment for energy sufficiency in Jammu and Kashmir, memorandums of understanding (MoUs) were signed for implementation of much-awaited mega hydro power projects, including 850 MW Ratle HEP and 930 MW Kirthai-II HEP,” he said.

On that occasion, Lieutenant Governor Manoj Sinha said the vision of the government was to harness hydro energy resources of J&K with a goal to double the energy generation by 2024 and also to prepare a strategy for efficiency through policies, monitoring mechanisms to ensure energy security for economic and social benefits.

He said Jammu and Kashmir has achieved 100 per cent household electrification under SAUBHAGYA before the target date. Over 3,57,400 beneficiaries were covered under the scheme.