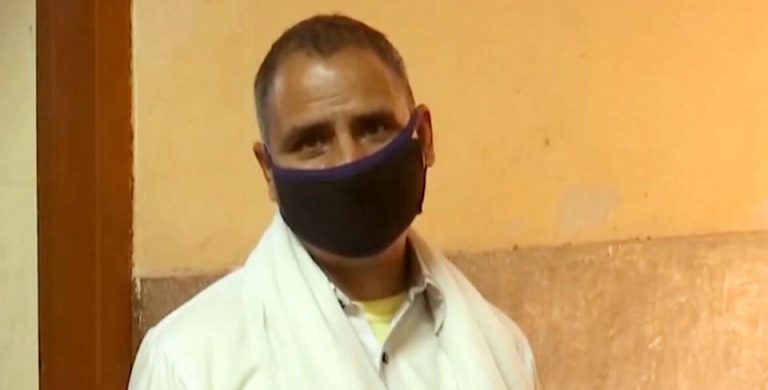 JAMMU: A man, who was in Pakistan jail, returned to India after 14 years. Dharam Singh served 14 years of imprisonment in Lahore’s Kot Lakhpat Jail. Singh returned to India via the Attari-Wagah border in Amritsar on April 19.
Singh is a resident of Jammu and Kashmir’s Doda district and had crossed the border unknowingly in 2003. “He crossed over to Pakistan by mistake in 2003 and served a jail term of 14 years. He will be quarantined for 14 days followed by a round of medical tests. Later, his family will be called and he will be handed over to them,” police said.

Night curfew extended to all districts of J&K, markets within municipal limits to open on alternate basis with 50 per cent capacity
COVID-positive woman delivers twins in Jammu
Comment