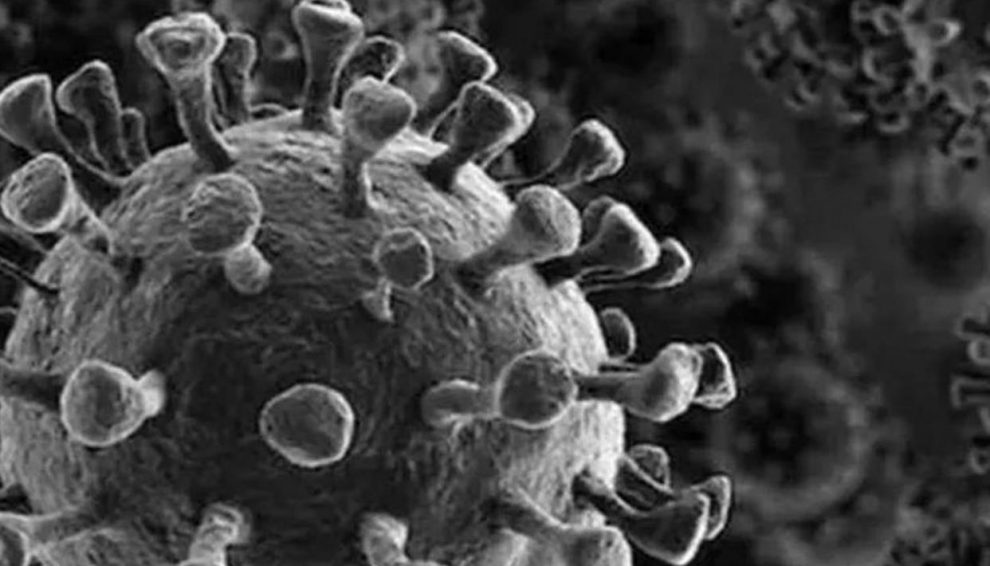 Out of the fresh cases, 113 were from Kashmir and 144 were from Jammu Division of the union territory, they said.

The officials said Jammu recorded the highest of 98 cases, followed by 36 in Srinagar district.

The number of active cases dropped to 3,854 in the union territory as 475 patients recovered from the infection. A total of 1,12,568 patients have recovered so far, the officials said.

Meanwhile, the union territory reported four COVID-19 deaths in the last 24 hours – three from Jammu and one from the Kashmir region. The death toll due to the pandemic has now reached 1,841.