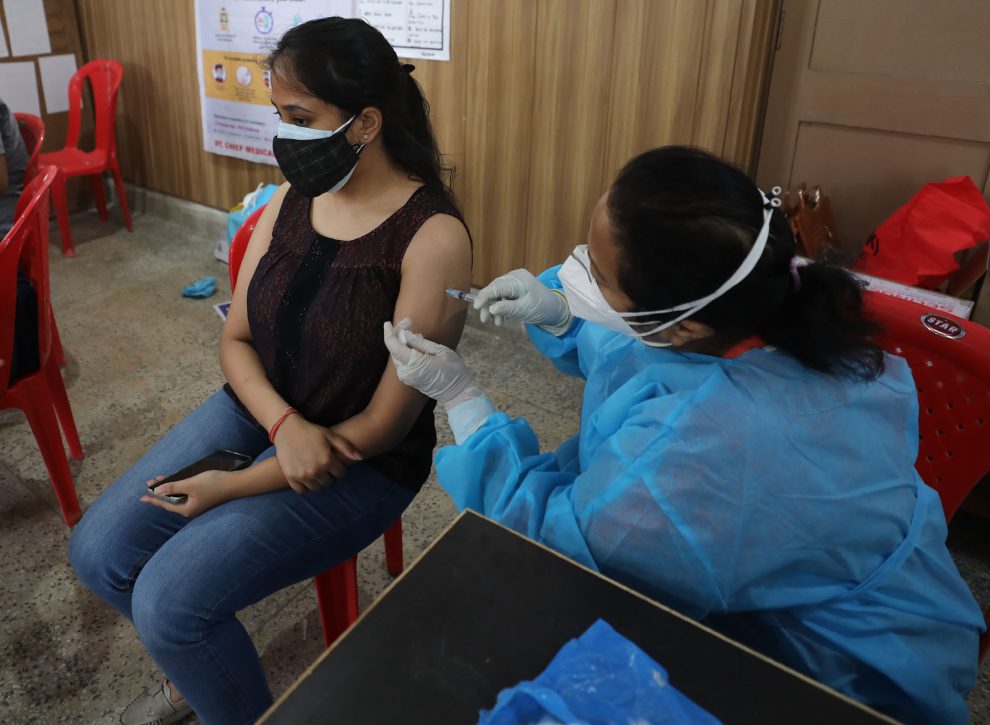 SRINAGAR: Jammu and Kashmir on Thursday reported 232 new covid-19 cases even as there was no death due to the pathogen for the fourth consecutive day, officials said.

They said 162 of the cases were from Jammu Division and 70 from Kashmir Valley, taking the overall tally to 451792.

There was no death either from Jammu or Kashmir in the last 24 hours, they said. So far 4745 persons have succumbed to the virus—2323 in Jammu and 2422 in Kashmir.

They said there was no new confirmed case of mucormycosis (black fungus) reported today. So far 51 black fungus cases have been confirmed in J&K, the officials said. They also informed that 35,990 doses of covid-19 vaccine were administered during the time in J&K. (GNS)