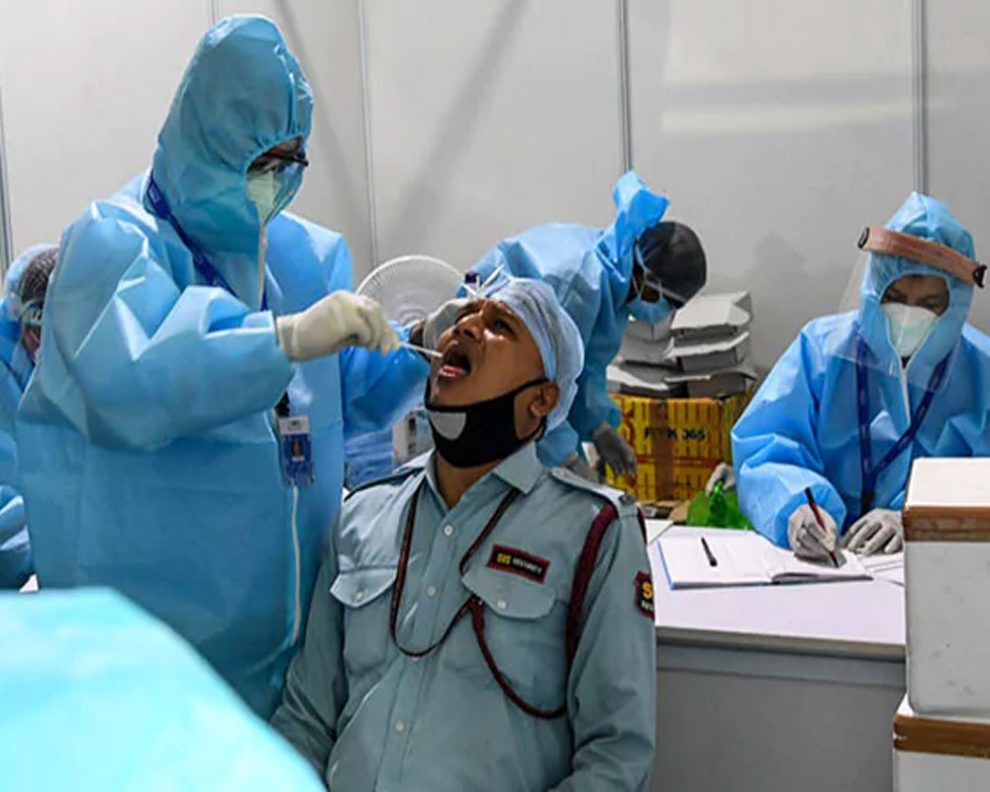 He further added that two patients from Srinagar died at JLNM Hospital Rainawari and one each at DH Shopian, SDH Sopore and SDH Kupwara.

With thirty-five fresh deaths, the total fatalities count soars to 2,318, including 908 from Jammu division and 1,410 from Kashmir division—(KNO)