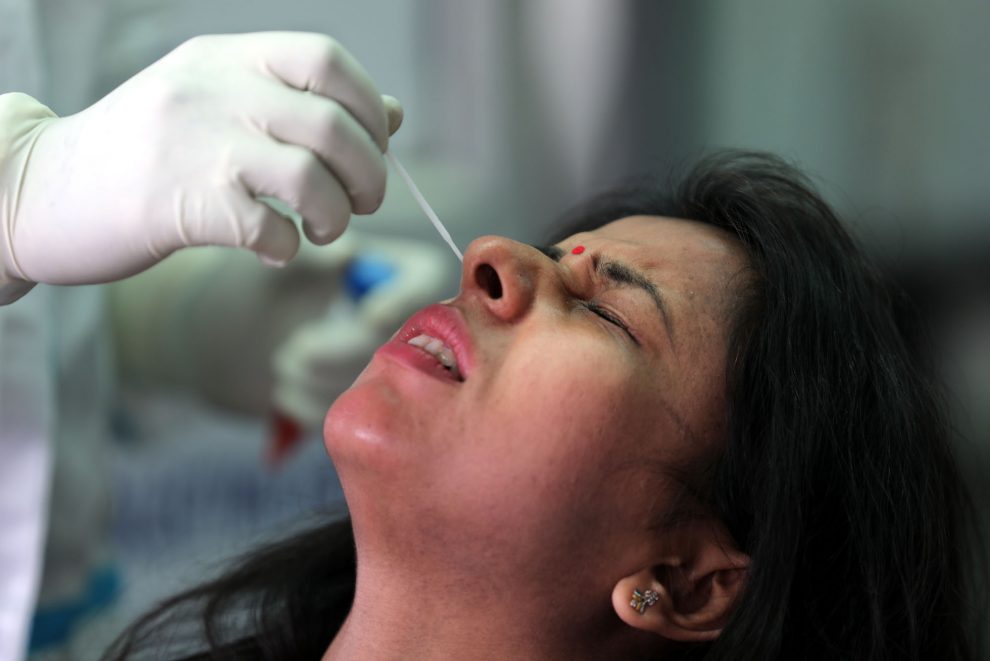 Srinagar: Jammu and Kashmir recorded 144 fresh coronavirus cases on Wednesday, taking the infected number of persons to 3,20,256 while one casualty took the death toll to 4,372, officials said.
Out of the fresh cases, 32 were from the Jammu division and 112 from the Kashmir division of the union territory, they said.

Srinagar district recorded the highest number of cases at 65, followed by 10 in Anantnag.

While five districts had no fresh cases, 13 other districts reported cases in single digit.

The number of active cases dropped to 1,602 in the UT, while 3,14,282 patients have recovered from the infection so far, officials said.

Meanwhile, there were 35 confirmed cases of Mucormycosis (black fungus) in the union territory as no fresh case was reported.