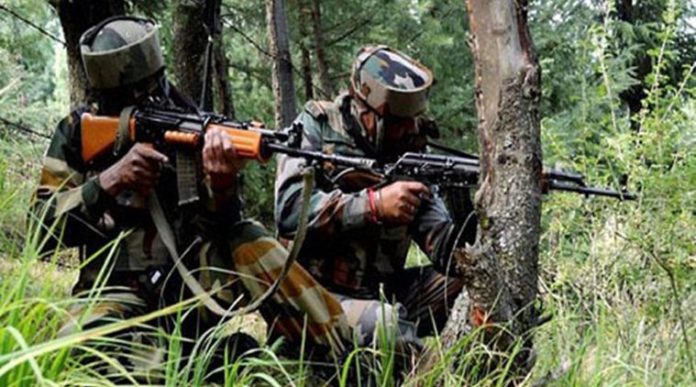 JAMMU: An unidentified militant was killed by security forces during an infiltration bid at Line of Control (LoC) in Tangdhar sector of North Kashmir’s Kupwara district on Friday, officials said. Official sources told news agency KDC that an unidentified militant was killed during an infiltration bid in the Tangdhar area by the Army. The identification and affiliation of the slain militant is being ascertained, they said. The operation was underway to trace the other hiding militants when this report was being filed.