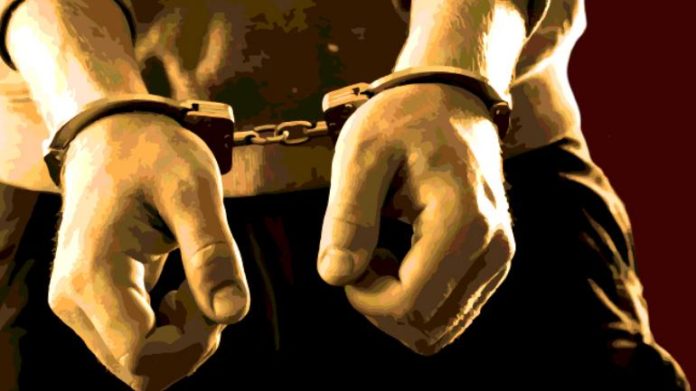 Jammu: Jammu & Kashmir has fingerprint database of 9340 convicted persons in its records, an official report reveals.

The Report- Finger Prints in India 2019- released by the National Crime Records Bureau, states that as on 31.12.2019, 9,340 Ten-digit finger print slips of convicted persons are in records of State Crime Record Bureau, Jammu.

The data was released in the 23rd edition of Finger Prints in India -which takes into account the data compiled by finger print bureaus of different states/ Union Territories when it comes to on spot visits by finger print experts, tallying and tracing finger prints of accused persons through search slips and opining expertise in courts for better conviction in criminal cases.

According to the report, the proposal for the establishment of a full-fledged State Finger Print Bureau is under consideration of Jammu & Kashmir Government.

“Presently, the Finger Print Section is functioning at the SCRB,PHQ complex, Gulshan Ground, Gandhi Nagar, Jammu,” it states, adding that the record part is carried out by the State Crime Record Bureau whereas attending the scheme of the crime is being done by Forensic Science Laboratory, J&K.

The report further states that the bureau is headed by a deputy superintendent of police and it is functioning under control of Inspector General of Police Crime.

It also reveals that FACTS 3.0 was installed at Crime Headquarters on May 26, 1985 but it had been non-functional for many years. “New AFIS Secure Mantra 5.0.4 has been procured in October 2012,” the report further states.