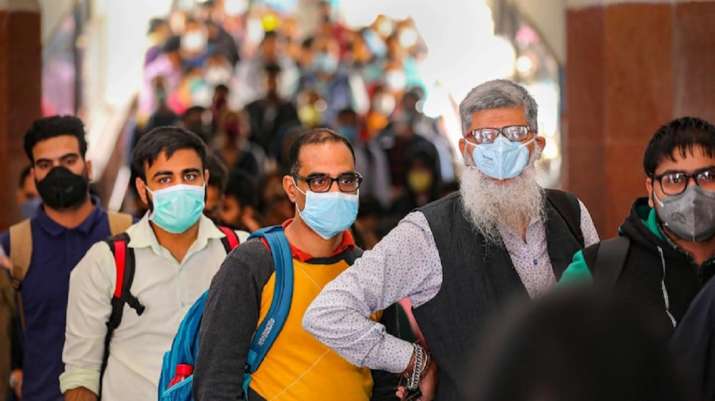 The Union cabinet in 2020 had approved the Jammu & Kashmir (Adaptation of State Laws) Second Order, 2020 issued under section 96 of Jammu & Kashmir Reorganisation Act, 2019.

The spouse of a domicile certificate holder can get the certificate upon submission of certain documents, as a new clause has been added under the J&K Grant of Domicile Certificate (Procedure) Rules, 2020.

The power to grant the category of domicile to the spouse of domicile has been conferred with the tehsildar.

The spouse is eligible to get a certificate upon showing — 1) Domicile certificate of his/her spouse and 2) valid marriage proof.

The order modified the applicability of Domicile conditions to all levels of jobs in the Union territory of Jammu & Kashmir under the Jammu & Kashmir Civil Services (Decentralisation and Recruitment) Act.

Here is the revised clause in the table mentioned below.

Union Minister Dr Jitendra Singh described the Jammu & Kashmir Domicile Rules Notification as the dawn of a new era for the Union Territory.

“As on 31st December 2020, a total of 31,08,682 Domicile Certificates have been issued to the dependents/holders of erstwhile Permanent Resident Certificates in the UT of Jammu and Kashmir,” former Minister of State for Home Affairs, G Kishan Reddy had said in a written reply to question in the Rajya Sabha.