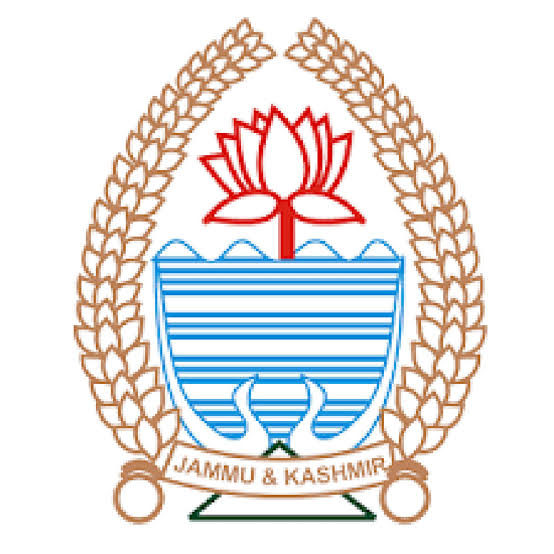 SRINAGAR: The government of J&K has decided to put an end to the existence of Associations/Unions, which are ‘illegally’ functional in different Universities and Colleges across J&K.

Higher Education Department (HED), J&K, while dispatching an official communique to different Universities of the UT and Director Colleges J&K, pointed out that various Employees/Staff/Teachers’ Association have been formed in the Universities/Colleges of the Union Territory of J&K from time to time.

“However there is no record available with the Department as to the legal status of these associations/unions or whether they have been registered under the relevant laws. It is also not clear whether various other requirements like Memorandum of Associations, certified/audited accounts have been met or not,” said the HED in the communique as per new agency Kashmir Dot Com.

In order to ensure that all legal/constitutional requirements in this regard are met, the department has requested the Universities and Colleges to provide an information, which includes – Name of the Association/Union (if more than one, information on each be shared separately), whether registered or not and if registered (the authority with which it has been registered and date of such registration), whether Association has its own bylaws/rules and if yes copy to be provided, whether the Charter/MoA/AoA of such Associations are in accordance with Constitution of India/ prevailing laws, Office bearers of Associations (particulars), Date of elections of office bearers, source of funding for running its activities and whether financial transactions have been audited and if yes, (copies of three years’ audited report).

“It is clarified that no such Union/Association as has not been legally registered or is not compliant with prevailing rules/laws, can be allowed to operate or carry out any activity including elections or carry out any financial transactions,” said the department.

Amid the step taken by government, KDC has accessed minutes of meeting conducted by Kashmir University Teachers’ Association (KUTA), under its former President Dr. Muheet Ahmad Bhat Scientist ‘D’ of the Department of Computer Science, on 4-11-2019 during which some steps were taken tantamounting to anti-national activities, including transfer of money from KUTA’s fund to some entities having disaffection towards the country.

Bhat’s appointment is also under scanner and has been accused of running smear campaigns against University authorities to cover up his fraud, sources said, and is being probed by investigating agencies.

The term of former KUTA President Prof Mohammad Hussain has also remained controversial. Hussain is also facing internal inquiry for misappropriation of funds but using his influence, the inquiry was never completed till date. He is also facing charges of forgery.

An official revealed that KUTA is one of the half a dozen associations that had played an extremely important role in creating and sustaining the ideological-narrative framework necessary for a militant -secessionist network to thrive and succeed in Kashmir’s case as part of a well thought strategy designed by the hostile Pakistani intelligence agency ISI to eventually defeat the Indian state by turning its own instruments against itself and making the Indian state finance its own meltdown.

Pertinently, the government on May 13 sacked Kashmir University’s Chemistry Professor among three Govt. employees for ‘terror links’ by invoking Article 311 of the Constitution of India.

Kavinder Gupta, others listen to the public grievances
Ban ‘The Kashmir Files’ as it has created atmosphere of hatred in Country: Dr Farooq
Comment