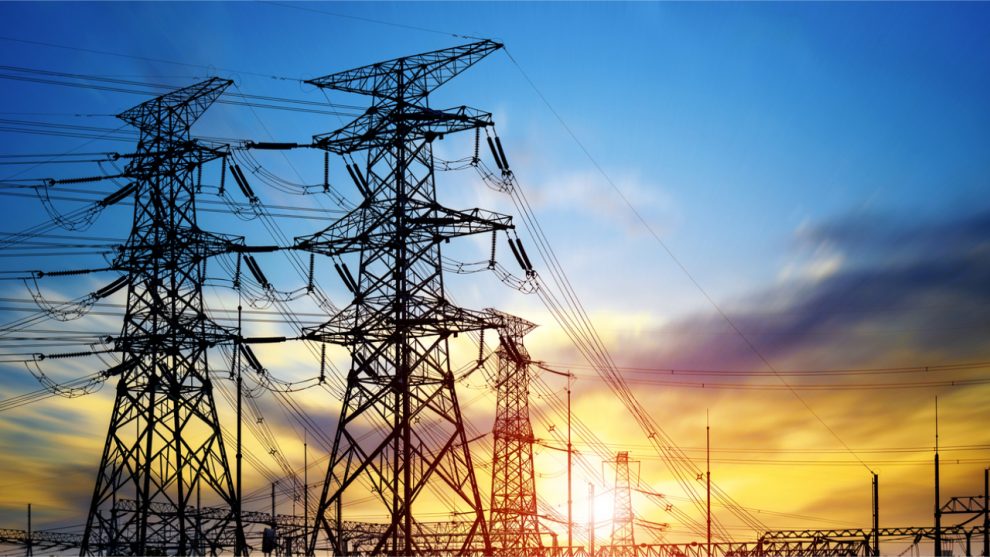 Jammu: At a time when union territory is slowly coming out of the worst ever power crisis it faced a few days back, the consumers in Jammu and Kashmir may get shock as hike in the power tariffs is on the anvil. The Power Development Department has proposed an average increase of 18 per cent in the per unit rate of electricity for all categories except the Below Poverty Line (BPL) households.

About a fortnight back the union territory witnessed its worst ever power crisis due to early onset of summers leading to spurt in demand. The entire J&K faced upto 12 to 14 hours power cuts. However the government took urgent steps and bought additional power to overcome the shortage. As per sources the government is shelling out in crores for the additional purchase of power.

As per sources the new rates will be applicable as soon as the Joint Electricity Regulatory Commission of Jammu and Kashmir and Ladakh take a decision on this proposal. The department wants to increase the electricity fare from April 1.

According to official sources, in the last financial year, the electricity department bought electricity for 2946 crores, but only 1476 crores revenue was realized from power tariff. Moreover the department has incurred Rs 2003 crore in losses from power infrastructure repairs, employees’ salaries and other expenses.

To tide over the burgeoning losses, a proposal to increase the electricity fare by an average of 18 percent has been sent to the Joint Electricity Regulatory Commission. The hike will increase the revenue of PDD by about Rs 412 crore. In the proposal, electricity has been kept at Rs 1.25 per unit for the families living below the poverty line as per ongoing practice.

As per a senior official of the PDD, the department is facing huge loss in revenue. In such a situation, the proposal to increase the electricity fare has been placed before the Joint Electricity Regulatory Commission of Jammu and Kashmir and Ladakh. The department wants the new rates of electricity to be implemented from April 1, but its final decision is to be taken by the regulatory commission on the quantum of hike and from when.