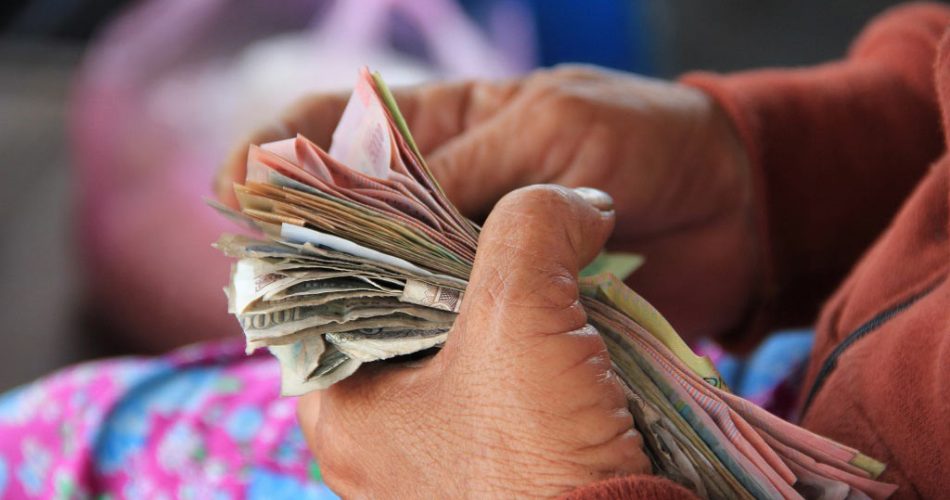 JAMMU: Jammu and Kashmir Government may propose enhancement of wages for vocational trainers to address their long pending demand they have been raising from time to time at various platforms.
Official sources here said that the proposal is ready and will be sent to the Ministry of Human Resources and Development (MHRD) for approval.
“It is the MHRD that engages the vocational trainers through National Skill Development Corporation, the nodal agency,” they said.
“The Ministry advertises various posts for skill development following which the nodal agency selects the candidates and is also the paymaster,” said an official.
He said that it is the nodal agency, that pays monthly wages but not the department, that has absorbed these trainers, adding, “hiking monthly wages is a prerogative of the MHRD.”
“We have to depend upon MHRD that takes such decisions at national level,” Dr Arun Manhas, Director, Samagra Shiksha, Jammu and Kashmir told UNI.
He said that the policy has to be made by the government, adding, “the Government may propose enhancement of vocational trainers and we will act as per the directions from the MHRD and the remuneration is to be paid on monthly basis only against the funds sanctioned.”
“The nodal agency makes the payment and we reimburse them against the bills generated,” said the Director.
However, one of the vocational trainers expressed that they were engaged in 2016 but till date, not only once, the salary has been enhanced.
They said that the Haryana Government in February 2021 hiked the monthly remuneration of vocational trainers.