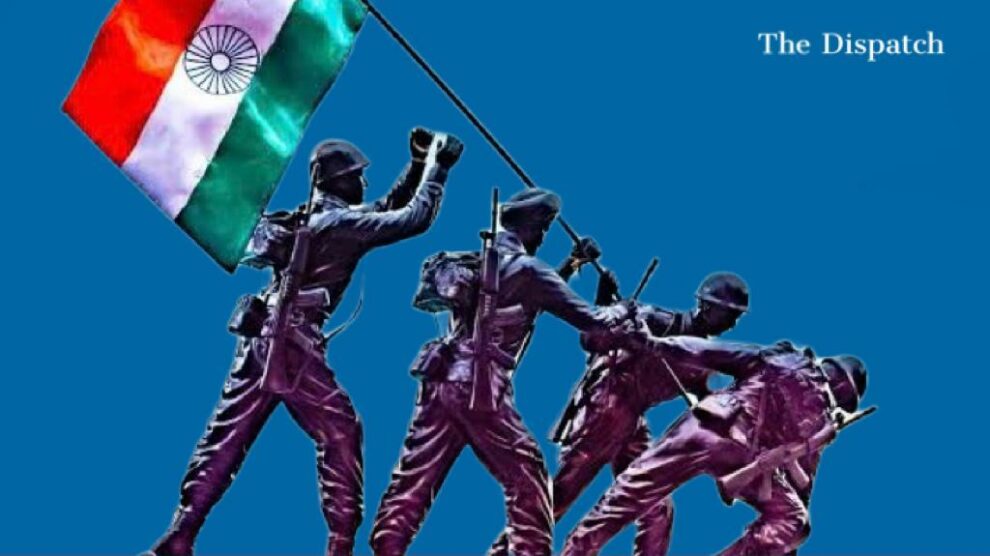 Jammu: The Jammu and Kashmir Government has doubled the minimum amount mandatory for its all employees to donate to the Armed Forces Flag Day fund

In a circular, Director General of Accounts and Treasuries enjoined upon all Drawing and Disbursing Officers (DDOs) to ensure that donations to Armed Forces Flag Day fund are deducted from December salaries of all government employees in Jammu and Kashmir.

Since 1949, 7th December is observed as the Armed Forces Flag Day throughout the country to honour the martyrs and the men in uniform who valiantly fought & continue to fight on our borders to safeguard the country’s honour. Soldiers are one of the greatest assets of any country. They are the guardians of the nation and protect its citizens at all costs. To fulfil their duties, soldiers havesacrificed a lot of things in their lives. The country is forever indebted tothese gallant heroes who lay down their lives in the service towards the motherland.

It is our duty to not only show our admiration for the martyrs and the living heroes who were wounded while doing their duties but also their families who have been a crucial part of this sacrifice. Apart from Government measures at the Centre and the State level, it is the collective duty of every citizen of our country to make his/her unstinted and voluntary contribution towards providing care, support, rehabilitation and financial aid. Flag Day brings to the forefront our commitment of looking after our war disabled Soldiers, Veer Naris and the families of Martyrs who have sacrificed their lives for the country.