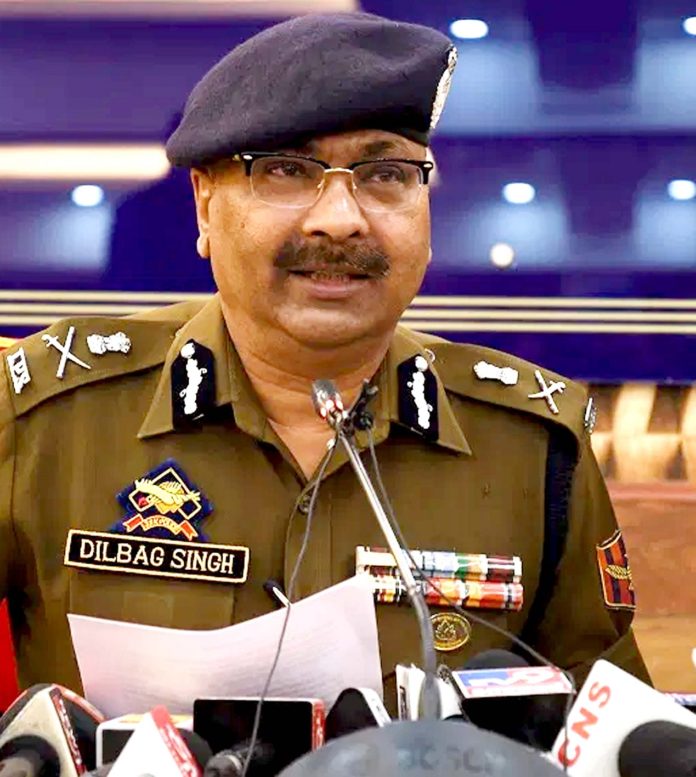 Spokesman said continuing with its endeavor to provide financial assistance to the families of the Police personnel who have passed away in harness,  Mr Singh has sanctioned Rs 1.20 crore as Special Welfare Relief in favour of dependents and legal heirs of six such deceased Police personnel.

The DGP also sanctioned special relief in favour of NOKs of two SPOs who died during the course of their engagement.

The financial assistance in favour of these families has been sanctioned out of Contributory Welfare Fund. Out of these Rs one lakh each was already paid to the families for performing the last rites as immediate relief by the concerned units.

Committee (VDC) member Romesh Chander, who died during the course of their engagement.