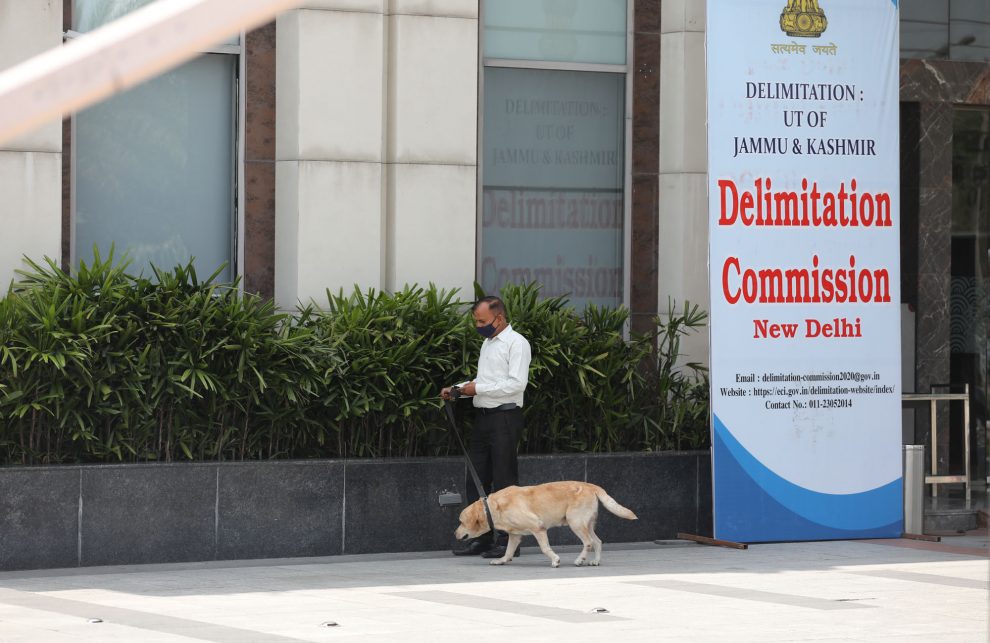 Jammu: The Delimitation Commission, mandated to redraw assembly constituencies in Jammu and Kashmir, on Friday circulated a revised draft report to its associate members incorporating some changes suggested by them.

Five Lok Sabha members from Jammu and Kashmir — Farooq Abdullah, Mohammad Akbar Lone and Hasnain Masoodi of the National Conference and Jugal Kishore Sharma and Jitendra Singh of the BJP — are the panel’s associate members.

They had suggested various changes to the earlier draft report of the panel.

The panel had met on Thursday and accepted most of the suggestions after due consideration, sources said.

They said the reworked draft incorporating the suggestions was circulated to the five associate members on Friday.

In their objections and suggestions, the members had urged the panel to “redraw” some assembly seats.

Their suggestions regarding Habba Kadal seat in Srinagar and Suchetgarh seat in Jammu have been accepted.

The commission has also agreed not to rename Inderwal assembly seat, sources said.

The associate members have been asked to respond to the latest draft in a week’s time.

Later, the commission will put the draft in public domain to get suggestions from people.

It was recently given a two-month extension till May 6 to complete its task.

1442 persons involved in drug-related cases are under trials in J&K prisons
Special investigation skills will help to deal with UAPA and cases of special nature: DGP J&K
Comment