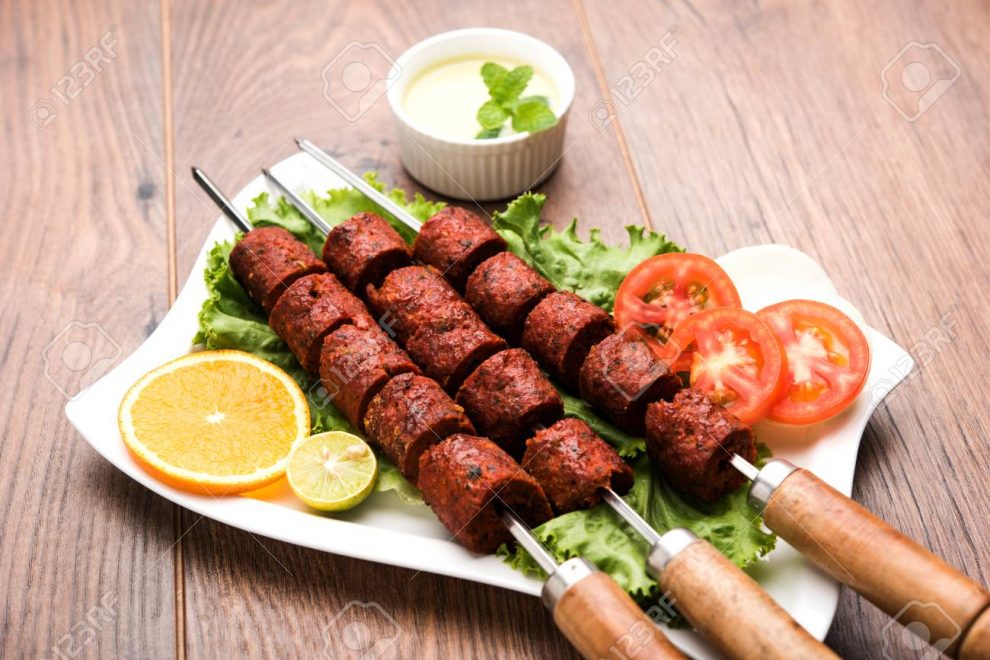 Jammu: Jammu and Kashmir on an average consumes 600 lakh kilograms of mutton annually of which 350 lakh kgs are imported from other states.

“On an average 600 kilograms of mutton is consumed in J&K annually. There is a shortfall in local production which is met by imports. J&K every year imports around 150 to 300 lakh kgs of mutton thereby creating huge avenues for investment in the sector and creation of employment opportunities,” a report reads quoting  an official document of Animal Husbandry department.

Interestingly sheep, goat meat consumption in Kashmir is witnessing a constant increase. In four years the annual consumption has increased by 130 lakh kilograms.

In 2017, the annual consumption of mutton was 470 lakh kgs out of which more than 320 lakh kgs was achieved from local production.

The official figures reveal that almost 67 percent of the consumption was managed locally in 2016-17, which is a marginal increase from the local production during previous years.

In UT of J&K, highest consumption of mutton is recorded in Kashmir division. Mutton rates have also increased with consumption. In Kashmir province, meat is being sold at Rs 600 per kilogram, though the government has issued a rate list fixing mutton rate at 535 a kilogram, but this rate list has been confined to papers only.

A senior Animal Husbandry department official informed that the UT administration has announced slew of measures to beef up the local production.

Under the scheme sheep/goat units are established on participatory mode wherein livestock is given free of cost to the beneficiaries & thereafter the given livestock is retrieved in a phased manner over a period of 5 years from the beneficiary and utilized for establishment of fresh units.

The scheme is innovative and self sustaining. During the current FY the Department established 882 (10 sheep units) and 201 (25 sheep units) at a cost of Rs 11.25 crore creating direct employment for 1083 people.

Besides these units, the Department also established 290 sheep/goat units under other CSS/UT sector schemes creating employment for another 290 people.