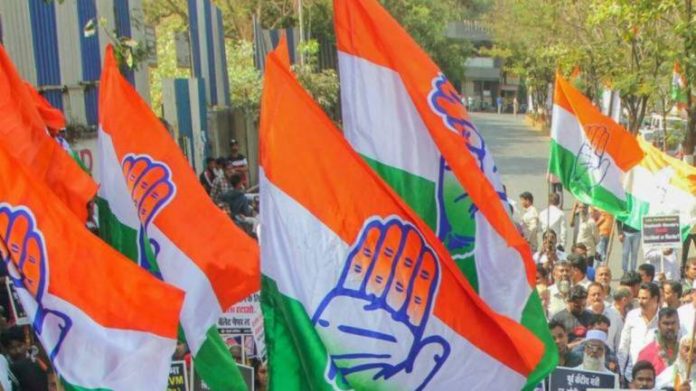 Jammu, Jul 21: Jammu and Kashmir Pradesh Congress Committee on Tuesday has strongly condemned the arrest of the congress leaders and others protesting against the imposition of toll tax at Lakhanpur and termed it BJP policy to suppress the voice of those opposing the anti people moves of  Modi government.

Chief Spokesperson of JKPCC Ravinder Sharma said that hundreds of protesting Congress leaders and workers were subjected to lathicharge and arrested by the heavy contingent of police at Lakhanpur.

They were taken to police custody and shifted to district police lines Kathua, he said.

Condemning their arrest, Senior leader of Congress termed it as illegal and unjustified and said that the UT administration is acting at the behest of the BJP and suppressing the voice of people who are protesting over the anti people decisions of the govt.

The BJP govt is squeezing the poor and common people by  imposing all sorts of taxes in various ways and now installing one after another toll plazas in Jammu region.