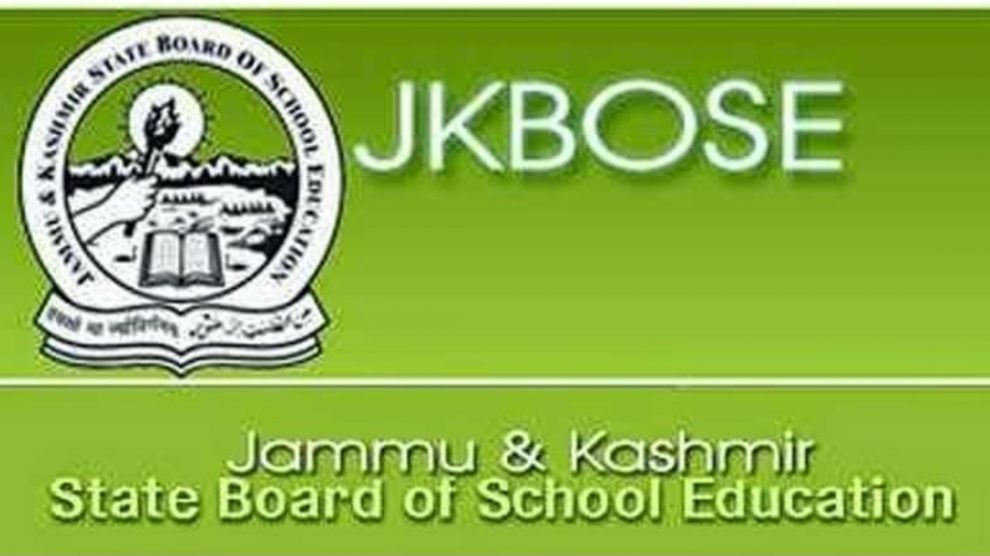 The Dispatch Staff
Add Comment
The publishing house, JAY CEE Publications Private Limited, has regretted the "mistake" in the 2020 edition of its textbook titled "History and Civics" for Class 7.

Srinagar: The Jammu and Kashmir Board of School Education (JKBOSE) directed all the schools in Jammu and Kashmir and Ladakh on Sunday to withdraw a textbook published by a Delhi-based publication following reports that it carries blasphemous material against Islam.
The publishing house, JAY CEE Publications Private Limited, has regretted the “mistake” in the 2020 edition of its textbook titled “History and Civics” for Class 7.
The publisher was condemned over the depiction of the last messenger of Islam in the textbook.
In an order, the director, academics, JKBOSE said all the schools of the Union territories of Jammu and Kashmir and Ladakh, affiliated with the CBSE, the JKBOSE or any other board, are directed not to use the 2020 edition of the textbook.
“If the textbook is being used in any school, it must be withdrawn immediately, otherwise strict action as warranted under the provisions of law shall be initiated,” the order said.
Condemning the publication of material that has hurt the sentiments of people, the JKBOSE directed the publisher to withdraw the textbook immediately from all the schools where it has been distributed.
The Srinagar district administration has asked the authorities concerned to take stern action against the publisher as well as the distributor of the textbook.
In a letter to the Srinagar senior superintendent of police (SSP), Additional District Magistrate, Srinagar, Syed Haneef Balkhi has said the content in the book is “sensitive” in nature and stern action should be taken.
“JAY CEE Publications (P) Ltd, AIMO House, Jhandewalan Extension, New Delhi has published a social studies book for Class 7 wherein content of sensitive nature has reportedly been published and is in circulation. The said book is being stocked and distributed by Paradise Book Shop, Parraypora, Srinagar,” the letter read.
Meanwhile, National Conference (NC) president Farooq Abdullah condemned the pictorial depictions in the textbook relating to Islam, asserting that such “irresponsible” publication has hurt the sentiments of Muslims and also runs counter to the efforts of forging tolerance.
“Such irresponsible publications are hurtful and least helpful in preserving the values of dialogue and coexistence,” he said while condemning the caricatures with regards to Islam.
The NC chief said it seems that the government has “thrown caution to the wind” while dealing with such a sensitive subject.
“School books should be a beacon of respect, tolerance and peace that rejects practices and acts which are contrary to coexistence. A thorough inquiry should be ordered into the matter and those behind publishing such caricatures insensitive to Muslims should be dealt with as per the rule of the land,” the former Jammu and Kashmir chief minister said.
He said a committee should ideally be there to review the content of books meant for kids.
“I demand that the book be withdrawn from circulation forthwith followed by punitive action against the publishing house concerned,” the NC chief said.

Active COVID-19 cases in country lowest in 552 days
Omicron: better to be safe (and quick) than sorry
Comment