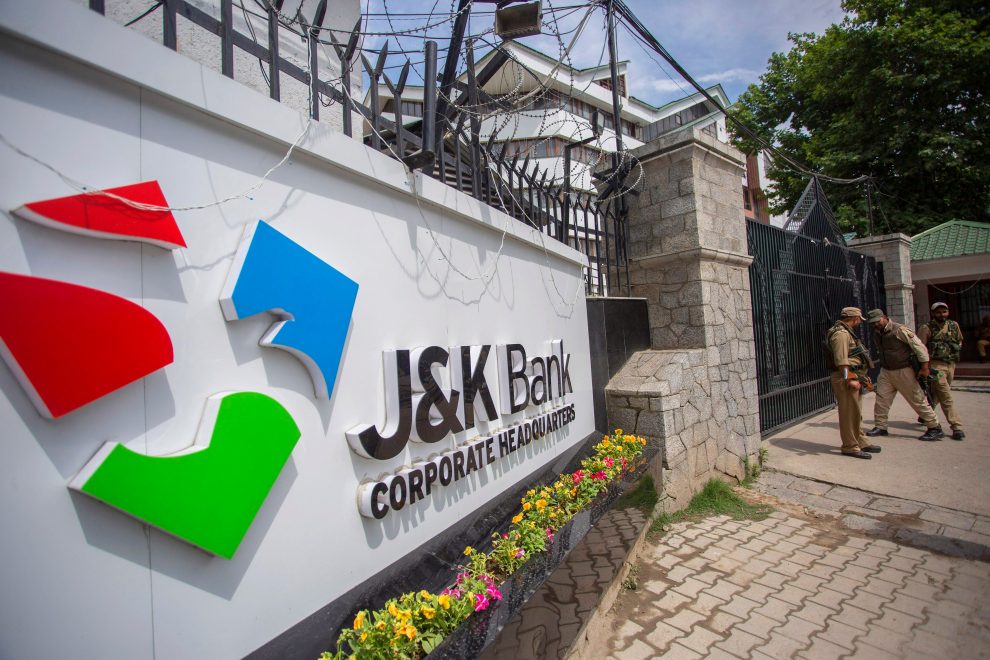 NEW DELHI: The CBI has booked former J&K Bank chairman Mushtaq Ahmad Shaikh and 18 others for a Rs 800 crore loss to the bank caused due loans to REI Agro, which were issued in violation of guidelines, without tangible security and on fake documents, officials said.

In addition to officials of the bank, the Central Bureau of Investigation (CBI) has also booked REI Agro chairman Sanjay Jhunjhunwala, and vice president and managing director Sandeep Jhunjhunwala, they said on Friday.

The case was earlier probed by the anti-corruption branch of Jammu and Kashmir and it had found during its preliminary inquiry that loans worth Rs 800 crore were sanctioned to the group on the basis of fake documents between 2011 and 2013 and in violation of guidelines, the officials said.

The Mumbai-based Mahim branch of the bank had sanctioned Rs 550 crore of loans while the Vasant Vihar branch in Delhi had sanctioned Rs 139 crore in their favour against the supplier bill discounting facility and takeovers.

The company had approached the bank’s Mahim and Vasant Vihar branches for sanctioning of advances for making payment to farmers as per terms and conditions laid down in the loan sanction order of the bank.

“The farmers were supposed to provide paddy to the company, in turn the company had to sell the produce (paddy) and the remittance thereof had to be deposited in the bank as instalments against advances received by the company,” the FIR in the case The bank authorities and the company knew that the loan amount had to be disbursed among farmers for production of paddy.

But this was brazenly violated by the company in connivance by the bank authorities who allowed disbursement of loan through joint liabilities groups (JLGs), though the company had already received paddy and was not entitled to disburse the loan under such circumstances.

“As per probe conducted during PE, the JLG’s were in fact non-existing entities whose credentials and antecedents had never been verified by the bank. The objective was to facilitate the company to divert the loan amount for its own benefit, the FIR said.

“The bank also violated NABARD guidelines in which members of JLG’s (which is a group of farmers) should be from the same area/village but this aspect was deliberately and with malafide intentions ignored by the bank’s officers,” the FIR alleged.

The preliminary enquiry findings of the anti-corruption bureau state that It was surprising that there was no tangible security taken by the bank in these cases. “These loans and advances were sanctioned and disbursed by the officials of the J&K Bank branch in Mahim, Mumbai, and Vasant Vihar, New Delhi, in connivance with and under patronage of then chairman, J&K Bank, Mushtaq Ahmad Sheikh under single conspiracy spread over several years…,” the FIR said.

The FIR said it was done in a planned and pre-designed manner by misuse and abuse of their authority as public servants of the bank, just to serve the interest of the promoters of the company — Sanjay Jhunjhunwala and Sandeep Jhunjhunwala. –(PTI)