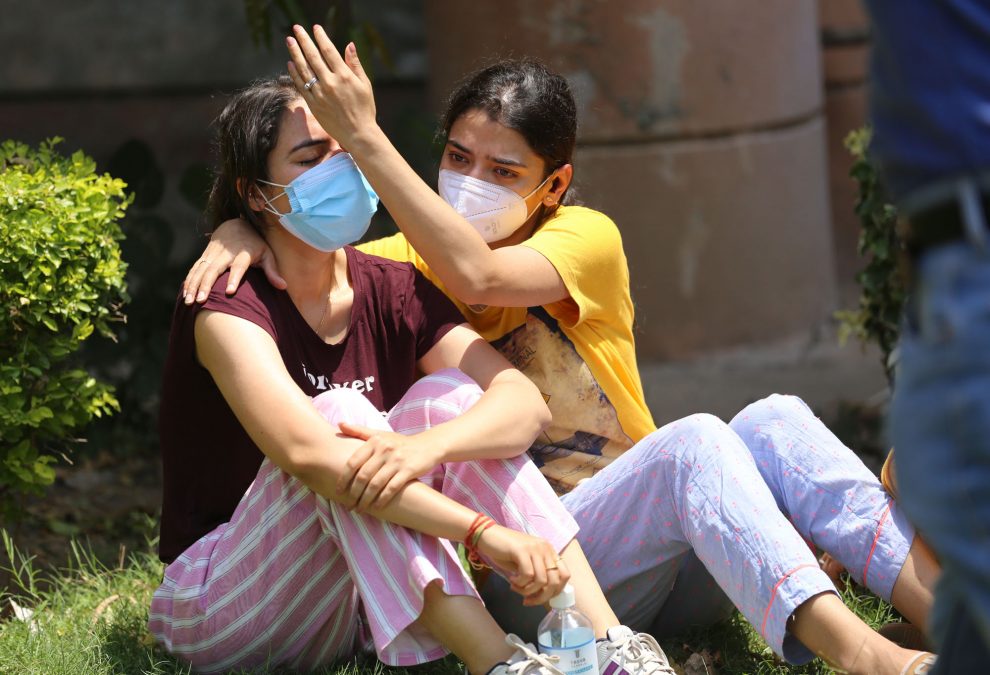 Jammu: The Jammu and Kashmir administration has initiated an inquiry into the death of four people allegedly due to shortage of medical oxygen at a private hospital here, officials said on Sunday.

Four people, including a woman, undergoing treatment at ASCOMS hospital for COVID-19, died last Saturday morning with one family alleging that the deaths were caused due to shortage of oxygen, a claim strongly denied by the administration as well as the hospital management.

The three-member committee was formed to assist the inquiry officer during the proceedings of the probe, they said.