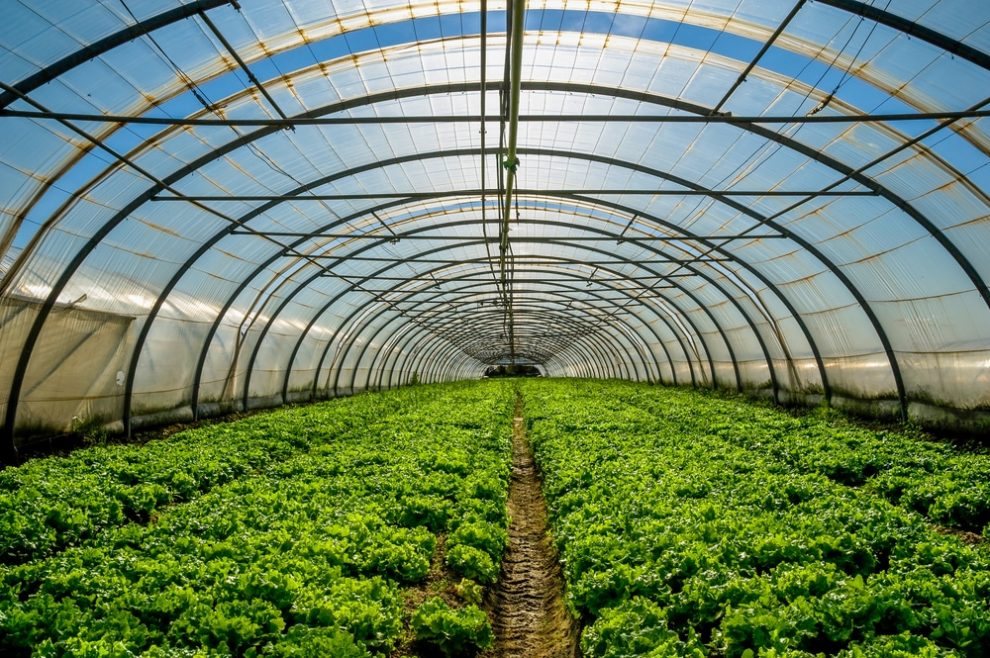 Jammu: The Jammu and Kashmir Administrative Council on Thursday approved the implementation of a high-density plantation and nurseries scheme for private entrepreneurs and start-ups in the horticulture sector.

The scheme will be in force for five years, a spokesperson said.

The scheme, which was approved by the council under the chairmanship of Lieutenant Governor Manoj Sinha is set in line with the ‘Aatmanirbar Bharat Abhiyan’ and will provide 50 per cent subsidy through direct benefit transfer to entrepreneurs for establishing high-density plantation nurseries, he said.

It will substantially reduce the cost of obtaining planting material by doing away with the need of keeping imported plants in quarantine for two years before their transplantation, besides reducing the mortality rate of imported rootstocks, the spokesperson said.

The farmer-centric scheme will be implemented for apples, walnut, almond, cherry, litchi, and olive among others. It will boost employment opportunities by creating more than 0.6 million man-days jobs annually and will make the sector self-reliant in terms of inputs required for high-density plantations, he said.

It will go a long way in enhancing the quality and quantity of horticulture produce for doubling the farmer’s income, the spokesperson added.