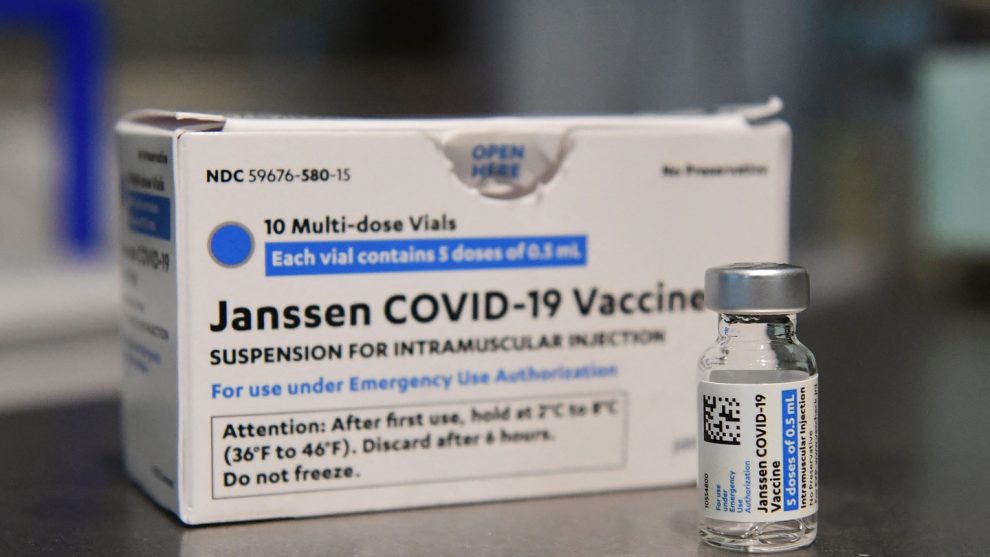 According to lab testing of vaccination recipients’ blood, Johnson & Johnson’s Covid-19 vaccine works effectively against the delta variant and the immune response lasts at least eight months, the firm announced.

“Current data for the eight months studied so far show that the single-shot Johnson & Johnson COVID-19 vaccine generates a strong neutralizing antibody response that does not wane,” Dr Mathai Mammen, global head of Janssen Research & Development, Johnson & Johnson, said in a news release. “Rather, we observe an improvement over time.”

The news comes as some people who received the one-dose vaccine were wondering if they needed a supplemental shot against the extremely infectious, mutant virus. The delta variant, which was discovered in India, currently accounts for 25% of new Covid-19 cases in the US and has been found in all 50 states.

Although two doses of the Moderna and Pfizer-BioNTech mRNA vaccines have been demonstrated to be extremely effective against all known coronavirus variations, it was previously unknown if the Johnson & Johnson vaccine also protected against the delta mutant.

Some scientists and doctors expressed concern on social media about a Public Health England study published on June 14 that found a single AstraZeneca vaccine dose was less effective against symptomatic illness caused by the delta variant, implying that people who received the one-dose Johnson & Johnson vaccine would need a booster shot from one of the mRNA vaccines.

A separate UK study discovered that combining a dosage of AstraZeneca with an mRNA vaccination caused a greater immune response than two doses of AstraZeneca. The vaccines from Johnson & Johnson and AstraZeneca are distinct, although they share a similar technology known as a viral vector.

During a White House briefing on Thursday, Dr Anthony Fauci stated any vaccine booster guidance in the United States will be based on clinical evidence.

“We need to remember, the Johnson & Johnson vaccine is a highly effective vaccine,” Fauci, director of the National Institute of Allergy and Infectious Diseases, said during the briefing.

According to the Centers for Disease Control and Prevention, more than 12 million doses of the Johnson & Johnson vaccine have been delivered in the United States.