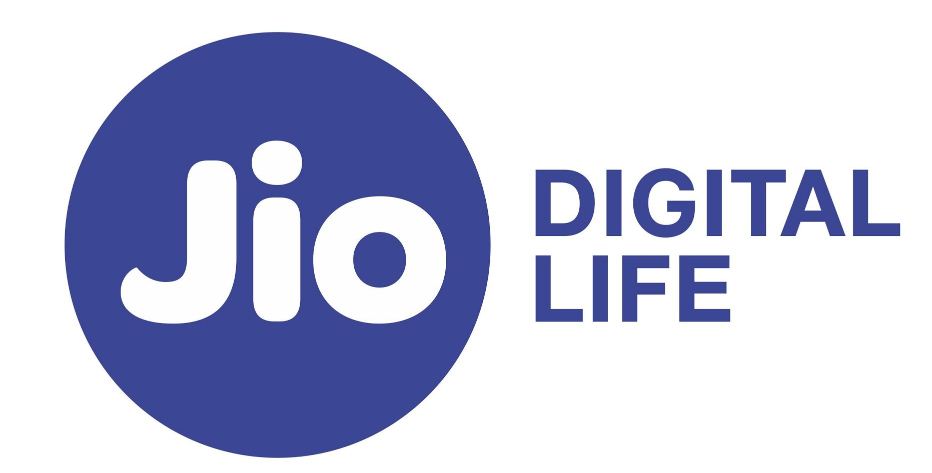 In less than four-and-a-half years, telecom giant Jio has climbed to the top position with maximum subscribers in Gujarat.
As per the Telecom Regulatory Authority of India (TRAI) subscription numbers ended in December 2020, Jio added 3.36 lakh mobile numbers in Gujarat and became the largest telecom operator of circle with a total base of 2.54 crore subscribers.

Jio started its services in September 2016. By end of December 2020, it climbed to the top-most position in the circle. The TRAI report shows that Vodafone Idea lost about 1.62 lakh subscribers and settled at the second position in Gujarat with 2.5 crore users.
Jio first became the largest revenue-generating operator in the state with over 45 per cent of revenue market share. Now, it has become the largest operator with maximum customers and a market share of 37.51 per cent.

The Dispatch is present across a number of social media platforms. Subscribe to our YouTube channel for exciting videos; join us on Facebook, Intagram and Twitter for quick updates and discussions. We are also available on the Telegram. Follow us on Pinterest for thousands of pictures and graphics. We care to respond to text messages on WhatsApp at 8082480136 [No calls accepted]. To contribute an article or pitch a story idea, write to us at [email protected]atch.in |Click to know more about The Dispatch, our standards and policies