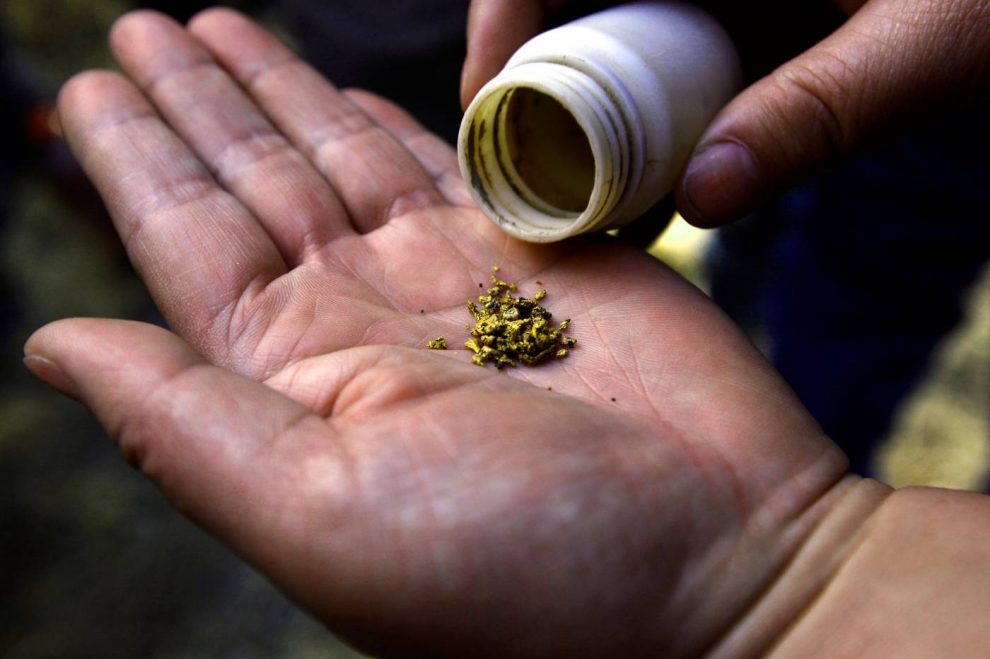 JOHANNESBURG: As jewellery sales get a pre-Christmas boost, consumers were warned on Tuesday that major brands are still not doing enough to combat human rights and environmental abuses in their gold and diamond supply chains.

In a survey of 15 major jewellery companies, Human Rights Watch found few had taken concrete steps to protect workers’ rights or assess the impact of COVID-19 as the pandemic fuels labour abuses in mines around the world, a report showed.

The advocacy group did, however, find improvements since it conducted the same survey two years ago.

“The COVID-19 pandemic demands even more vigilance from jewellery companies to identify and respond to human rights abuses,” Kippenberg said in a statement.

According to the United Nations Guiding Principles on Business and Human Rights, jewellery companies are obliged to monitor and correct human and environmental rights abuse in their supply chains.

The 15 companies surveyed, which generate more than $40 billion in annual revenue, included big brands such as Tiffany & Co and Pandora A/S, both of which were rated “strong” for their efforts on ethical sourcing.

Since the COVID-19 crisis began, rights groups have reported a worsening of working conditions for both formal and informal miners.

Some lost their income when mines were closed due to lockdowns, while others were forced to work and live together in cramped conditions – making social distancing impossible, Human Rights Watch said, detailing different abuses around the world.

Citing past investigations, the report spotlighted torture by syndicates controlling illegal gold mines in Venezuela, as well as child labour and mercury poisoning in small-scale gold mining Ghana, Mali, the Philippines, and Tanzania.

The advocacy group based its ranking on the sourcing practice information submitted by the 15 companies, or on what was publicly available.

Pandora, which got a higher rating than it did two years ago, told the Thomson Reuters Foundation it aimed to use only recycled silver and gold by 2025, and both the Danish firm and Tiffany & Co said they were proud of their progress.

Signet responded by saying it was “dedicated to the continuous improvement in the integrity of the global jewellery supply chain”.

Boodles, Chopard and Harry Winston were ranked “fair” though they all got a higher score than in the 2018 report.

While the survey recognised improvements at Indian jewellery maker Tanishq, it was ranked “weak” along with Chow Tai Fook and Germany’s Christ.

Tanishq said it did not agree with the ratings in the report, arguing they did not reflect “on-ground issues in the supply chain”, while Chow Tai Fook said it appreciated “valuable recommendations to the industry”.

The Hong Kong-based firm is investing in blockchain technology for “digital mine-to-consumer records of diamonds”, it added.

The other brands included in the survey did not immediately reply to a request for comment.

Responding to Tuesday’s report, the Responsible Jewellery Council – which sets ethical standards for the jewellery and watch industry – said it was working to address the pandemic’s impact on the sector.

“People across the world are impacted in multiple ways by the COVID virus. The jewellery industry is no exception. It is vital to maintain standards in these challenging times,” the council said in emailed comments.