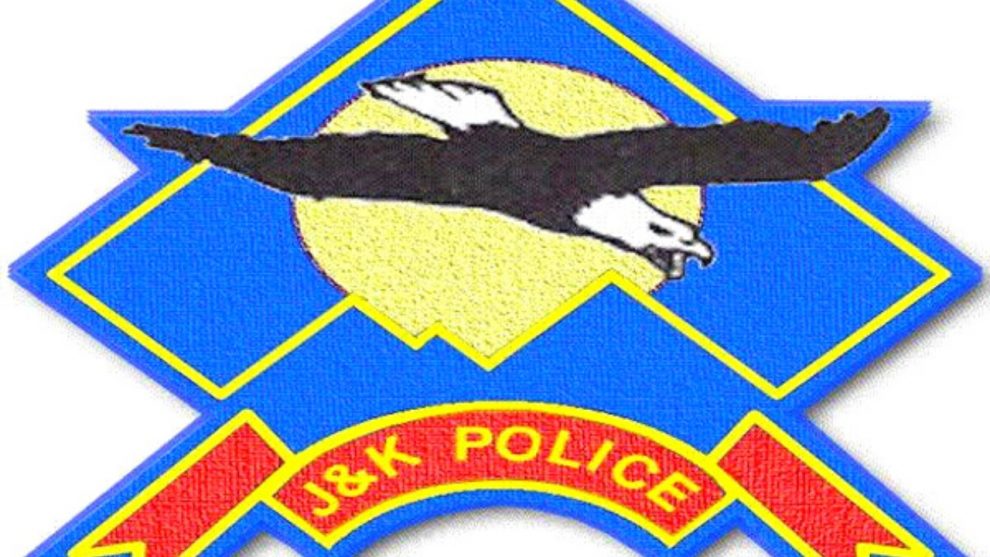 JAMMU: The Jammu and Kashmir Police on Saturday claimed to have busted the Jaish-e-Mohammad outfit module by arresting its four men in the Jammu district.

The police said that four Jaish militants and their associates have been arrested by Jammu police in a drive to root out militant presence in Jammu.

Divulging the details, the police said that they were planning collection of arms dropped by drones and supply to active militants of Jaish e Mohammed in Kashmir valley; planting a vehicle based IED in Jammu before 15th August and reconnaissance of important targets in other parts of the country.

They identified arrested persons as Muntazir [email protected] Saifulla son of Manzoor Ahmed Bhat resident of Prichoo Pulwama, a member of militant Organization Jaish-e-Mohammed was the first to be arrested in this chain and from him one pistol, one magazine, eight live rounds and two Chinese hand grenades were recovered. His truck used for transporting weapons to the Kashmir valley was also seized.

He disclosed that the Jaish commander in Pakistan by the name of Munazir @ Shahid had asked him to collect weapons from near Amritsar which would be dropped by a drone. He was also asked by Jaish to do reconnaissance of Panipat oil refinery which he did and sent videos to Pakistan. He was then tasked to do the reconnaissance of Ayodhya ram janmabhoomi but was arrested before he could accomplish this task, they said.

Touseef Ahmed Shah @ Showket & Adnan S/O Ghulam Mohd Shah R/O Jeff, Shopian. He was tasked by Jaish commander Shahid and another Jaish militant by the name Abrar in Pakistan to take up an accommodation in Jammu which he did. He was then asked to procure a second hand motorcycle for causing an IED blast at Jammu. The IED for this purpose would be dropped by a drone. Touseef was arrested before he could complete this task, they said.

Jahangir Ahmed Bhat son of Musthaq Ahmed Bhat resident of Bandzoo Pulwama have been arrested in the case, they said.

He was the fruit merchant from Kashmir who was constantly in touch with Shahid of Jaish in Pakistan and had introduced Ijahgar Khan to him. He was further doing recruitment for Jaish in Kashmir valley and in the rest of the country. Further work on the remaining module is in progress, reads the statement.(GNS)