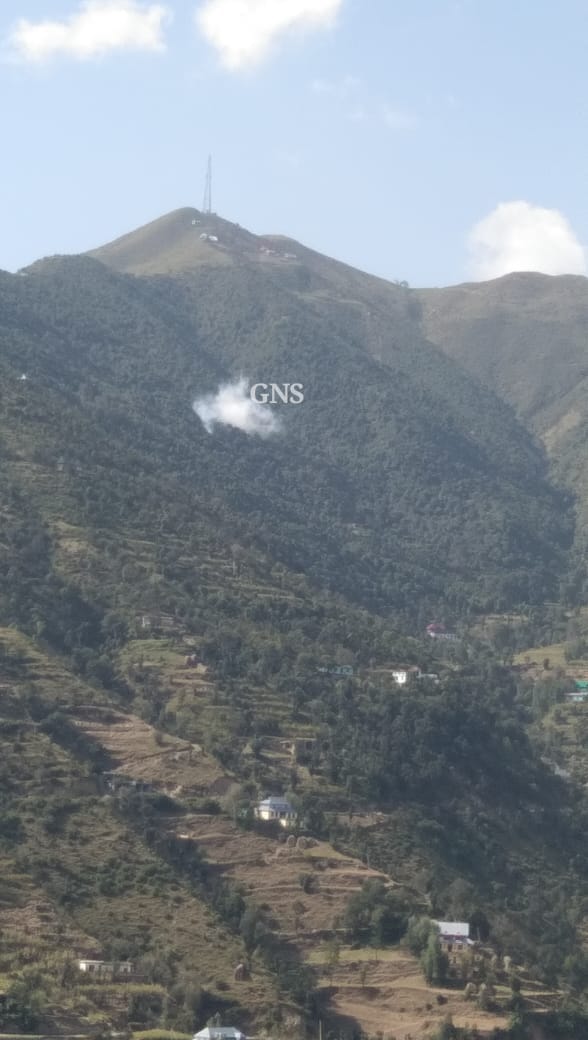 Not sure whether group is same involved in Oct 12 act or new one, Ops on: Defence officials

POONCH: A Junior Commissioned Officer (JCO) of the army and a soldier were killed in an encounter that broke out between militants and security forces in Bhata Dhurian village area located along Jammu-Rajouri-Poonch national highway near Bhimber Gali area of Mendhar subdivision on Thursday.

Today’s encounter comes just three days after the army lost its five men, including a JCO in a gunfight at Dera Ki Gali, an area not far from areas where fresh encounter is underway.

“During searches, the contact got established between Army team and militants in which fierce exchange of fire took place,” the officials said, adding that one JCO of Army and a soldier sustained injuries who were evacuated to nearby hospital where both succumbed.

“The operation is going on in the area and the entire area is under tight cordon,” the officials said.

The anti-militancy operation launched at Dehra Ki Gali forest on the other hand entered its fourth consecutive day on Thursday.

On October 12, five soldiers, including a junior commissioned officer (JCO), were killed in an exchange of fire with heavily armed militants in a forest area of Dera Ki Gali on the Poonch-Rajouri border. The army continued its extensive search operations to track down the group.

“The ambit of the cordon was widened and nearby areas were covered as well by the troops. Fresh contact was established with the militants Thursday evening.  It is not clear yet, whether the group involved in the fresh encounter was the same that killed five soldiers or the new one,” defence sources said. “Once the troops would be able to zero in and eliminate the militants, only then it would be clear whether it was the same group.”

Meanwhile, sources said that the traffic has been suspended on the Poonch-Rajouri highway as a precautionary measure—(KNO)

The Dispatch is present across a number of social media platforms. Subscribe to our YouTube channel for exciting videos; join us on Facebook, Intagram and Twitter for quick updates and discussions. We are also available on the Telegram. Follow us on Pinterest for thousands of pictures and graphics. We care to respond to text messages on WhatsApp at 8082480136 [No calls accepted]. To contribute an article or pitch a story idea, write to us at [email protected] |Click to know more about The Dispatch, our standards and policies
Tags#thedispatch #encounter