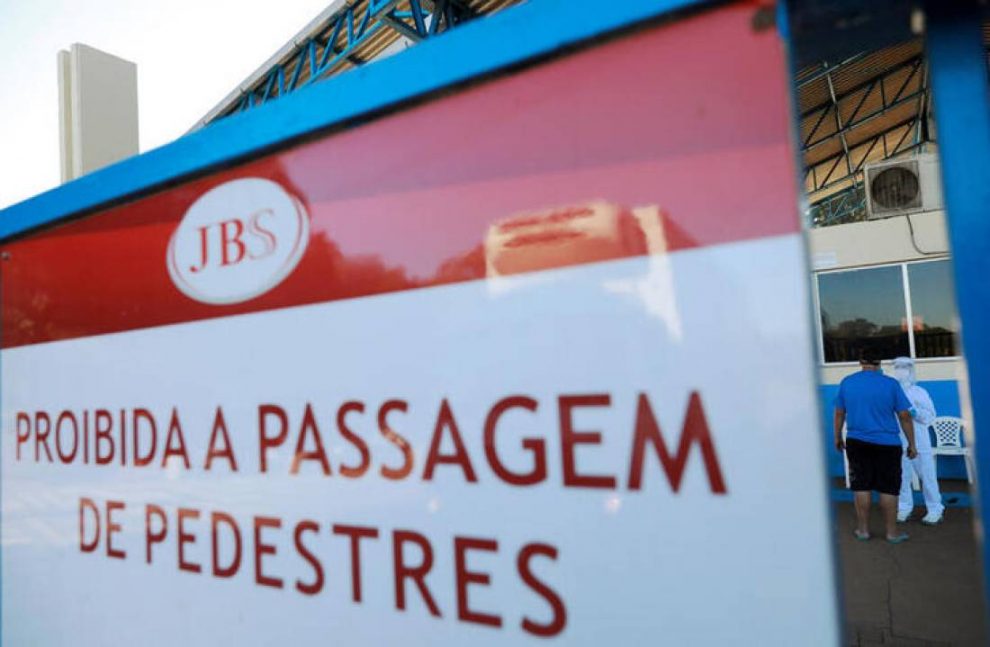 JBS said it banned the two firms once they were on the dirty list, but it was unfair to expect JBS to stop working with any ranches facing allegations of slave labor from inspectors as those companies also had the right to defend their actions.

“Reporter Brasil is demanding JBS … block producers based only on inspections (which) … would be a disregard for that producer’s right of defense before public authorities”, JBS told the Thomson Reuters Foundation in a statement.

In Brazil, employers whose workers have been rescued by labor inspectors are allowed to defend themselves in front of a panel, which is part of the economy ministry, and to appeal against charges of slavery.

The firm is only added to the dirty list – one of Brazil’s most powerful anti-slavery tools, currently with 114 names on it – if found guilty by the panel.

Brazil exports billions of dollars of beef every year and its meat processing industry has repeatedly come under fire for poor working conditions.

Under Brazilian law, forced labor is defined as a form of modern-day slavery that includes degrading work conditions and long hours that pose a risk to workers’ health or life and violate their dignity.

Blacklisted businesses cannot receive state loans and have restrictions placed on their sales. The list is also used by private banks to gauge credit risk and by international buyers concerned about their supply chains.

He said the list only included the names of those “unlucky enough to get caught” by labor inspectors and that slavery in the meat industry was widespread.

Other firms named in the Reporter Brasil investigation were third parties to slavery – buying cattle from ranches that bought their cattle from blacklisted ranches.

“The monitoring by meatpackers … does not take into account those who supply their suppliers,” said Plassat.

“We need to map the entire supply chain and then build a legal argument to make those at the top responsible,” said Cardoso. “It’s still something we are discussing how to do.”