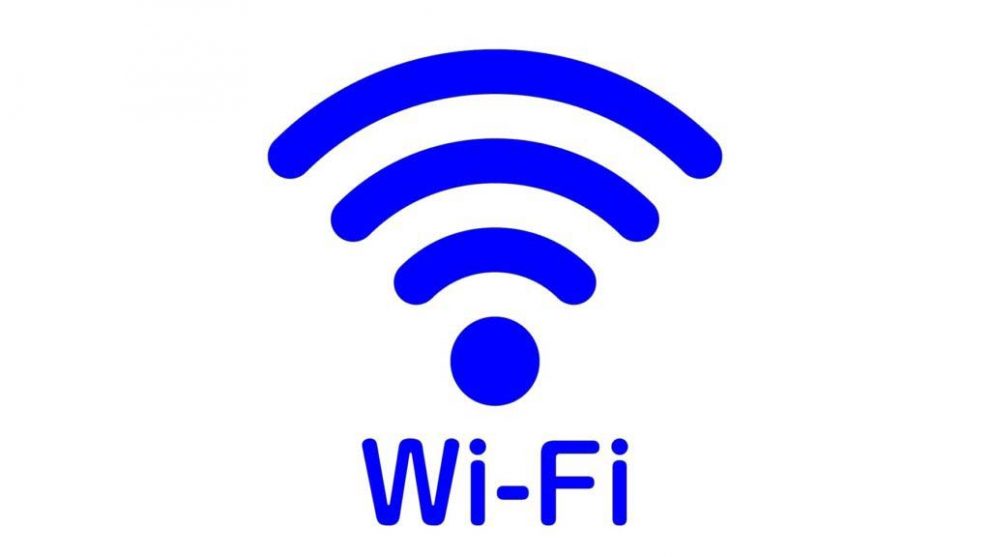 JAMMU: Under Union Government’s Smart City Mission for benefit of students and the community, WiFi services will be installed at 20 more locations in Jammu.

Jammu Smart City Limited (JSCL) has signed an agreement with service provider LMES to install WiFi hotspots at 20 locations. The agreement was signed and exchanged between the Chief Executive officer of JSCL Avny Lavasa and the director of LMES.

“To attract tourist footfall and benefit students as well as the business community, the JSCL has decided to expand its free WiFi service to 20 more locations under the smart city mission,” Lavasa said.

In the first phase, WiFi hotspots were installed at 16 locations, which received massive responses. Over 4,500 people connect to the network from KC Plaza to Raghunath Mandir to Mubarak Mandi to Kachi Chawni to Indra Chowk monthly, Lavasa said.

She said Internet connectivity is an important component of the smart city.–(PTI)