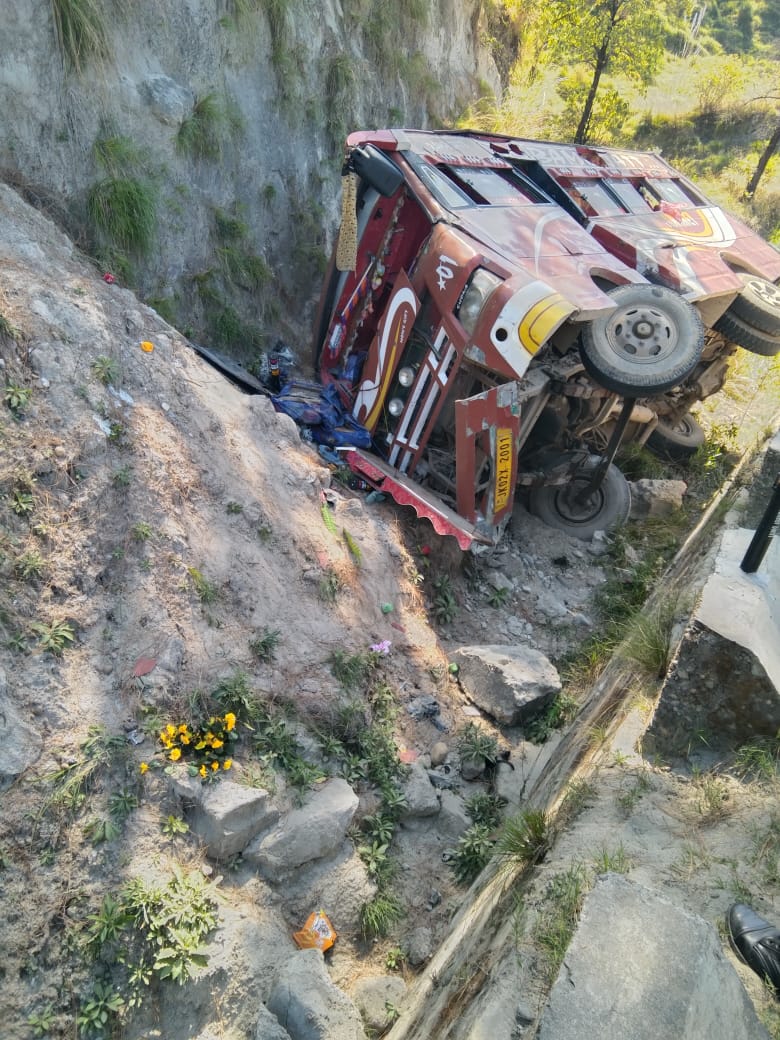 SRINAGAR,  May 08: In a span of six years, more than 2,000 people have lost their lives in different road accidents of rural areas of Jammu division.

According to the city traffic police, Jammu nearly 2178 people have lost their lives in Jammu city from March 2015 to March 2021.

The officer in a reply to Right to Information (RTI) application filed by the activist M M Shuja, a copy of which lies with the news agency—Kashmir News Observer (KNO) has said that the traffic police city, Jammu has recovered more than four Crore rupees from the court Challans and nearly Rs 24 Crore via compound Challans during this period.

The Public Information Officer (PIO) has also said, “There are 321 traffic police personnel are deployed in Jammu city for the regulation of the traffic.”

“At least 203 traffic awareness programmes have been organized in different schools, colleges and other educational institutes in Jammu city by this unit during the year 2015 to March-2021 to create a sense of awareness among the people,” reads the RTI reply.