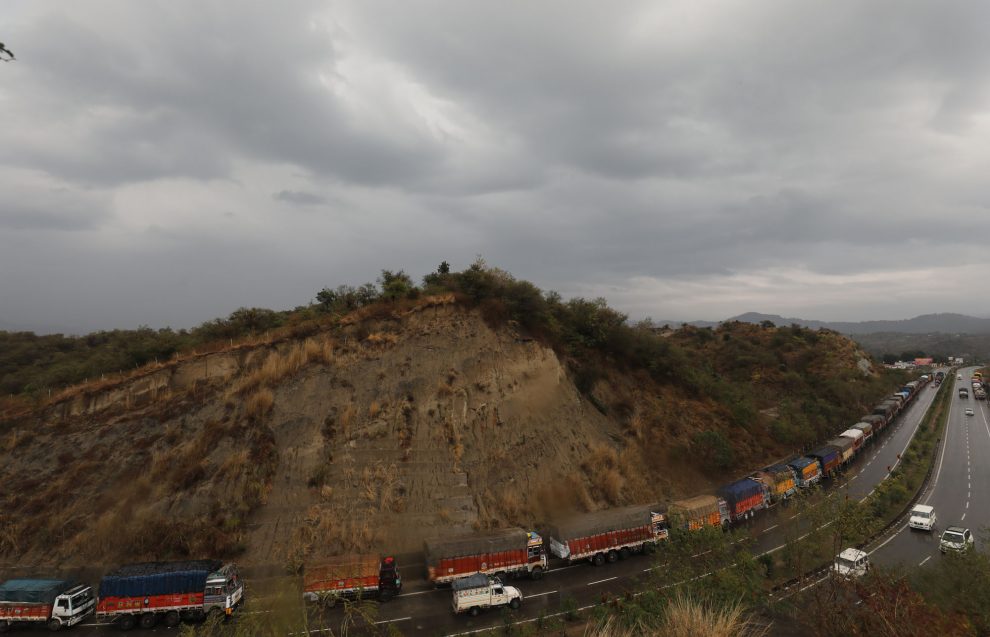 Jammu: Traffic movement was suspended on Jammu-Rajouri-Poonch national highway on Friday morning after a suspicious bag was spotted near a vital security establishment in Bhimber Gali area.

The bag was found by a team of security forces following which the area was cordoned off and traffic movement suspended, said a police official.

“Army is on job to check the bag and is carrying out an exercise as per a standard operating procedure,” said the official.