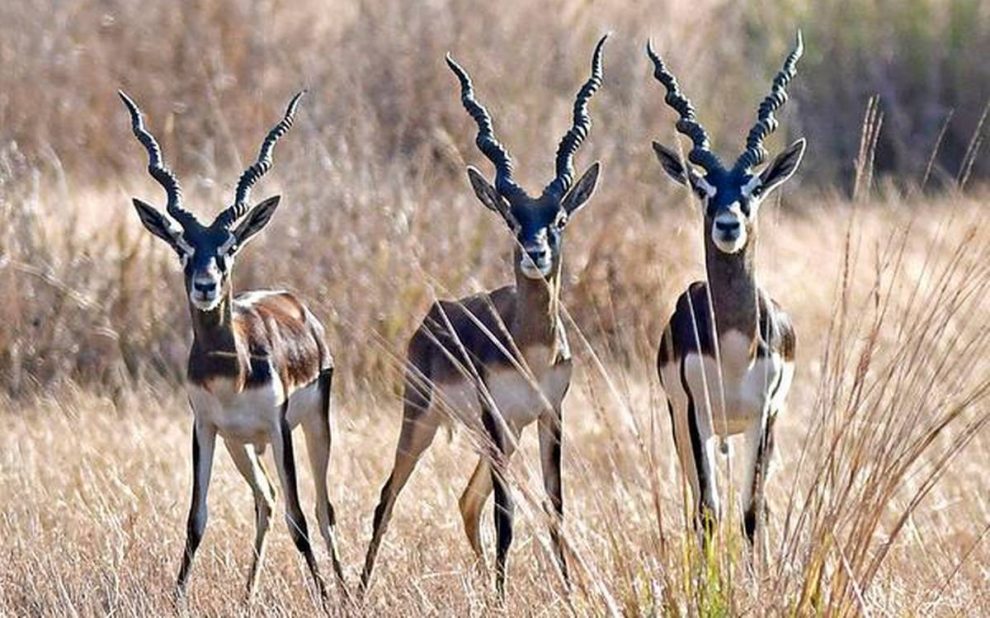 Jammu: The black bucks will attract tourist as well visitors in under construction ambitious zoo in Jammu as the Jammu and Kashmir government has received permission from Central Zoo Authority.

“Black Bucks are being procured from Delhi Zoo for which the permission from Central Zoo Authority has been received,” an official told The Dispatch.

With regard to sourcing of animals like Lion, Tiger, Sloth Bear, Crocodile, Gharial, he informed that the Department of Forest, Ecology and Environment, has taken up the matter with the respective organizations in Gujarat, Odisha, Madhya Pradesh, Haryana and Uttar Pradesh.

He added that the 50 per cent of the animals as part of Manda Mini  Zoo relocation to the upcoming Jambu Zoo.

Pertinently, the current phase of the project is being funded by JKIDFC and the total estimated cost of the project  is Rs 62.41 crore. The project, on completion, will enable Jambu zoo to host several Native and Exotic animals in its 17 enclosures apart from having various public amenities.

He also informed that works on other animal enclosures  is at different stages of construction/tendering. He said that despite continued Covid related restrictions the department is making all efforts to complete the project by November-December this year.

The Jambu Zoo shall be the first full fledged Zoo in Jammu and Kashmir and shall be major attraction for tourists besides serving as a centre for education and awareness about Wildlife and Biodiversity Conservation.