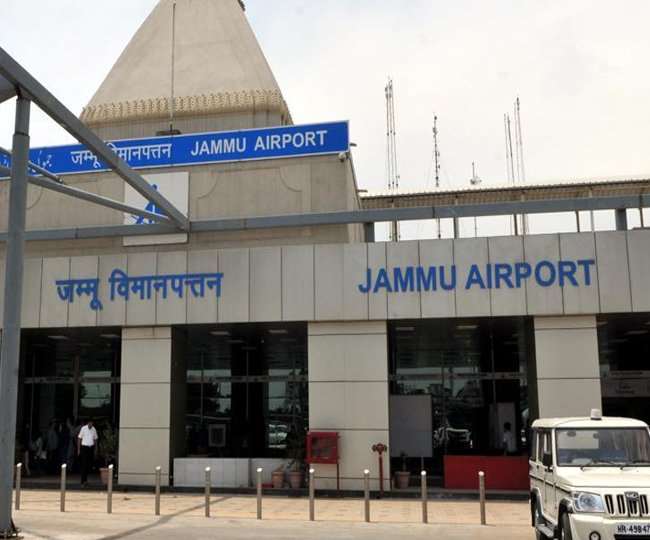 JAMMU: Indian Air Force has written to the authorities of Jammu airport as well as the airlines operating their flights from and to Jammu airport for the closure of the runway for the period of 15 days.

In its communication to Airport Authorities and Airlines, Senior Air Traffic Controller has written that the complete closure of runway at Jammu for 15 days towards laying of final two top DAC-II layers on runway surface has been approved by Air HQ from March 6 to March 20 and the same has been intimated to ED (Operations) Airport Authority of India, New Delhi.

The letter titled, “Complete closure of runway for overlay of DAC-II layer: 06 Mar to 20 Mar 21” has also been sent to the airline operators which are having their flights operational from and to Jammu airport.

Acting on this communication from Senior Air Traffic Controller, a majority of the airlines have already stopped booking the tickets for the said dates. On the daily basis, Jammu airport has more than 20 operational flights with over 3000 travellers.

Chief Secretary of Jammu and Kashmir BVR Subrahmanyam has written to Secretary, Civil Aviation, Ministry of Civil Aviation against the decision and asking them to carry out resurfacing in such a manner that civilian air traffic is not affected during the day time. In his letter, J&K Chief Secretary has also said that closure of operations will create huge administrative issues for the Government of Jammu and Kashmir.

Acting on the communication from J&K Government, Ministry of Civil Aviation also wrote to the Ministry of Defence for intervention. Earlier it was planned in the month of October 2019 but was postponed as Airport authorities objected to the move and Airport Director Dr P.R. Beuria wrote to Airport Authority of India. (PTI)