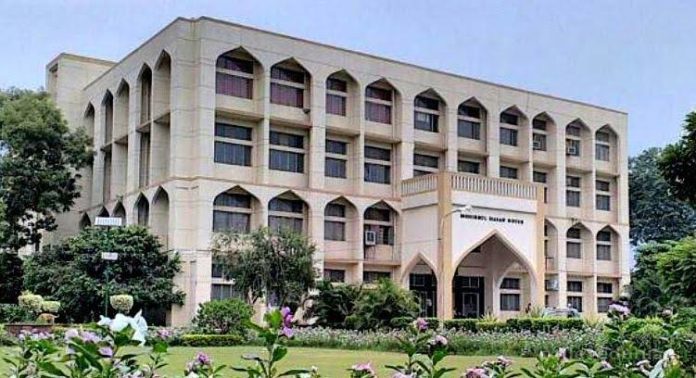 Reacting to students’ protest in and around the university, Khan said that the government needs to rethink the Citizenship (Amendment) Act. “Protests are going throughout the country. I request the govt to rethink on the CAB (Citizenship Amendment Bill).

Jamia Nagar, where the university is situated, has been witnessing protests over the last few days, which has left several students and policemen injured.The newly-enacted Act grants citizenship to non-Muslim refugees of Pakistan, Afghanistan and Bangladesh who fled religious persecution and arrived in India until December 31, 2014.