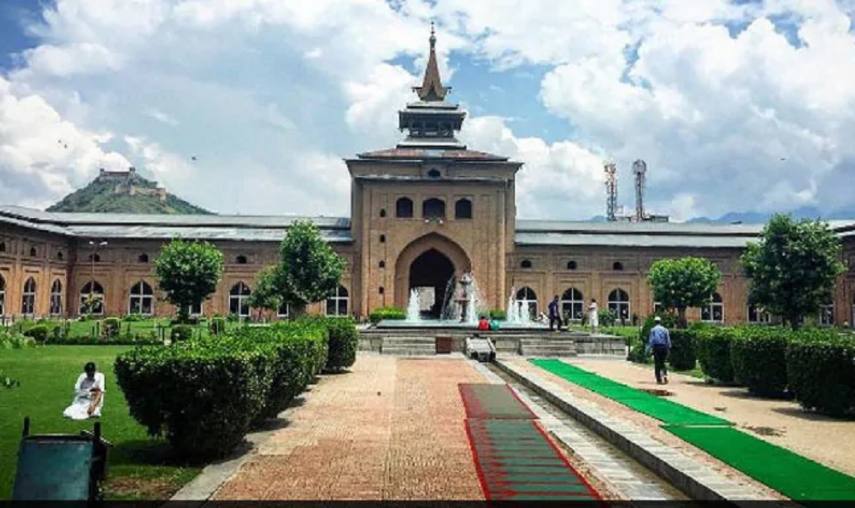 SRINAGAR: The historic Jamia Masjid was re-opened today for congregational prayers after being closed for over 30 weeks.

Following the re-opening of Jamia Masjid, over 3000 people participated in the mandatory congregational Friday prayers where sermons were delivered after the gap of 30 straight weeks.